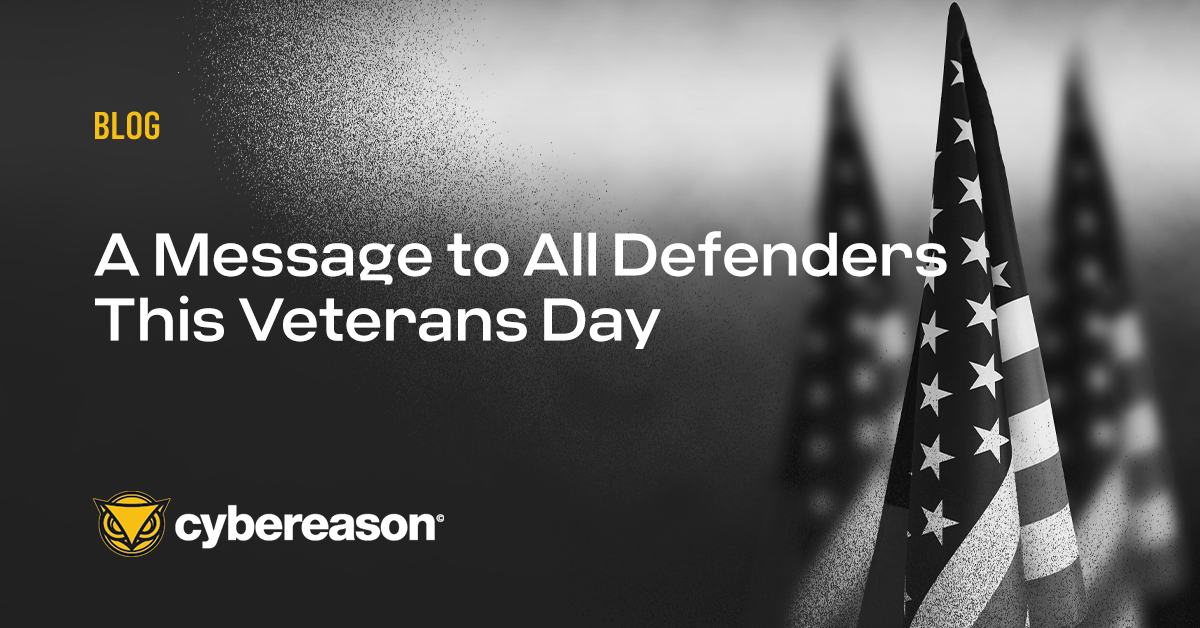 I’m Dan Verton, Director of Content Marketing at Cybereason and a proud veteran of the United States Marine Corps. On behalf of my U.S.-based colleagues at Cybereason, I want to extend our sincere gratitude and appreciation to all who have answered our nation’s call to service.

For me, Veterans Day has always been a day to celebrate those who made a conscious decision to serve something greater than themselves. I think of my father, who was one of 13 survivors of the U.S.S. Sims, sunk in action on May 7, 1942, during the Battle of the Coral Sea. I think of my brother, wounded in action in Vietnam. And I remember the Marines I served with in both the enlisted and officer ranks.

Service to one’s country — even during times of relative peace — exacts a great toll on our veterans and their families. Although veterans come from all walks of life and backgrounds and choose to serve for different reasons, they have one thing in common: They each signed a blank check to the nation, committing to pay any price and bear any burden to defend our freedom and way of life.

At Cybereason, we are honored to have many veterans from U.S. and international forces in our ranks. Several Cybereason leaders, including CEO Lior Div, began their careers in cybersecurity while serving in the Israel Defense Forces (IDF) and Israeli intelligence units. In fact, Lior received a medal of honor for his service before joining Yonatan Striem-Amit and Yossi Naar in co-founding Cybereason. (You can read more about how Lior’s military background influences his approach to cybersecurity.)

Veterans bring a special breed of leadership and experience to the workforce, an unflappable presence during times of crisis and uncertainty. And we’re drawn to mission-driven cybersecurity companies like Cybereason that allow us to continue serving something larger than ourselves and take on one of the most pressing challenges of our time.

Veterans have always been and will remain an important part of the cybersecurity Defender Community. Defenders make contact with the enemy every day, and it is because of their dedication to the mission of reversing the adversary advantage that our businesses, personal data, critical infrastructure, and national security are protected.

In the Marine Corps, we are particularly fond of a quote from former President Ronald Reagan:

“Some people spend an entire lifetime wondering if they made a difference in this world. Marines don't have that problem.”

I would argue this is true for all veterans and defenders. On this Veterans Day, let’s thank and honor those who answered the call to service. Whether you served 4 years or 40 years, you’ve made a difference in our world. And we thank you. 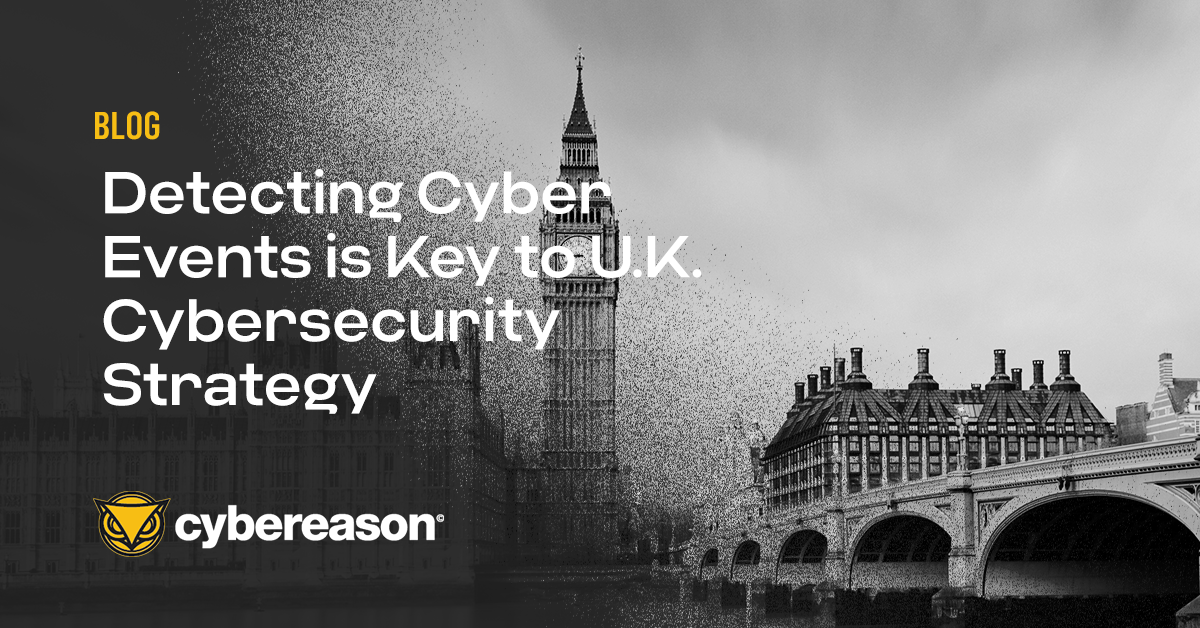