The daily drumbeat of data spills, breaches, and thefts can foster breach fatigue, apathy, and cynicism among even the hardiest security professionals. What sets in is a suspicion that all our efforts are for naught, and that we are perpetually a step behind the bad guys. In truth, most of these incidents are not only preventable, but they take months or years to bubble up. This talk with Investigative Reporter, Brian Krebs, and Cybereason CSO, Sam Curry will examine some of the more alarming trends in cybercrime today and offer some perspectives on how businesses, consumers and infosec pros can up their game in response.

Please pre-submit any questions you may have for Brian and Sam in your registration. Register now to save your spot and we'll see you on February 17th!

Brian Krebs is an independent investigative reporter who writes about cybercrime at the award-winning Web site KrebsOnSecurity.com. Formerly with The Washington Post (1995 to 2009), Krebs is probably best known for breaking stories on high-profile data breaches, including those that hit Target, Home Depot, Michaels, and Ashley Madison. A frequent interviewee and public speaker, Krebs has been profiled by 60 Minutes, The New York Times, Poynter.org, and Business Week. Krebs’s book, Spam Nation: The Inside Story of Organized Cybercrime - From Global Epidemic to Your Front Door – is now a New York Times bestseller. In January 2015, the National Press Foundation announced it was awarding Krebs its Chairman's Citation, an award designed to "recognize individuals whose accomplishments fall outside the traditional categories of excellence." In October 2014, the Association of Certified Fraud Examiners gave Krebs the "Guardian Award," an honor given annually to a journalist "whose determination, perseverance, and commitment to the truth have contributed significantly to the fight against fraud." Krebs graduated in 1994 from George Mason University, where he earned a Bachelor of Arts in International Studies. Sam Curry is CSO at Cybereason and has over 25 years of IT security industry experience. Curry served as CTO and CSO at Arbor Networks, where he was responsible for the development and implementation of Arbor’s technology, security, and innovation roadmap. Previously, he spent more than seven years at RSA (the Security Division of EMC) in a variety of senior management positions, including CSO and Chief Technology in addition to SVP of Product Management and Product Marketing, including RSA Labs. Curry has also held senior roles at Microstrategy, CA, and McAfee. 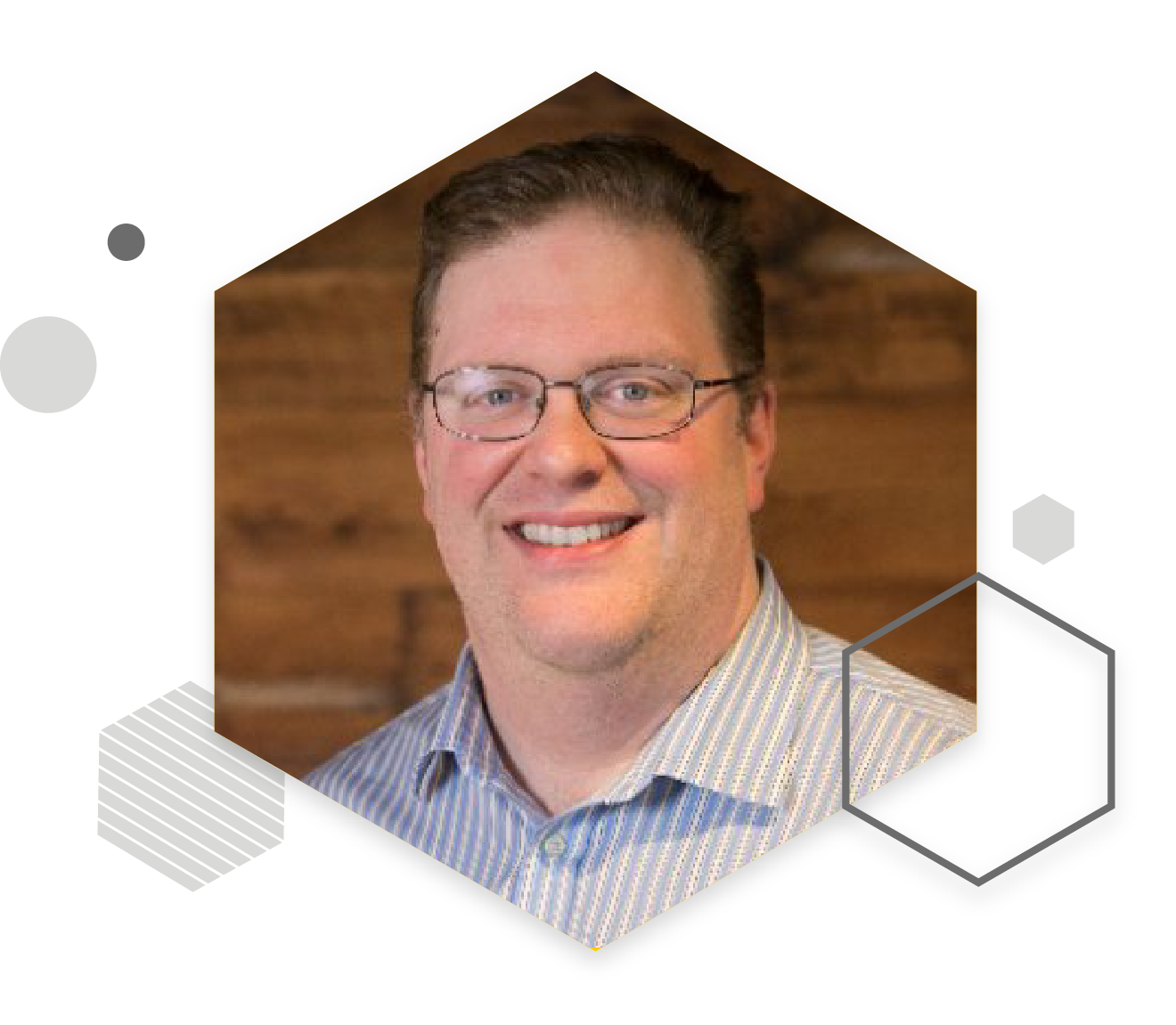