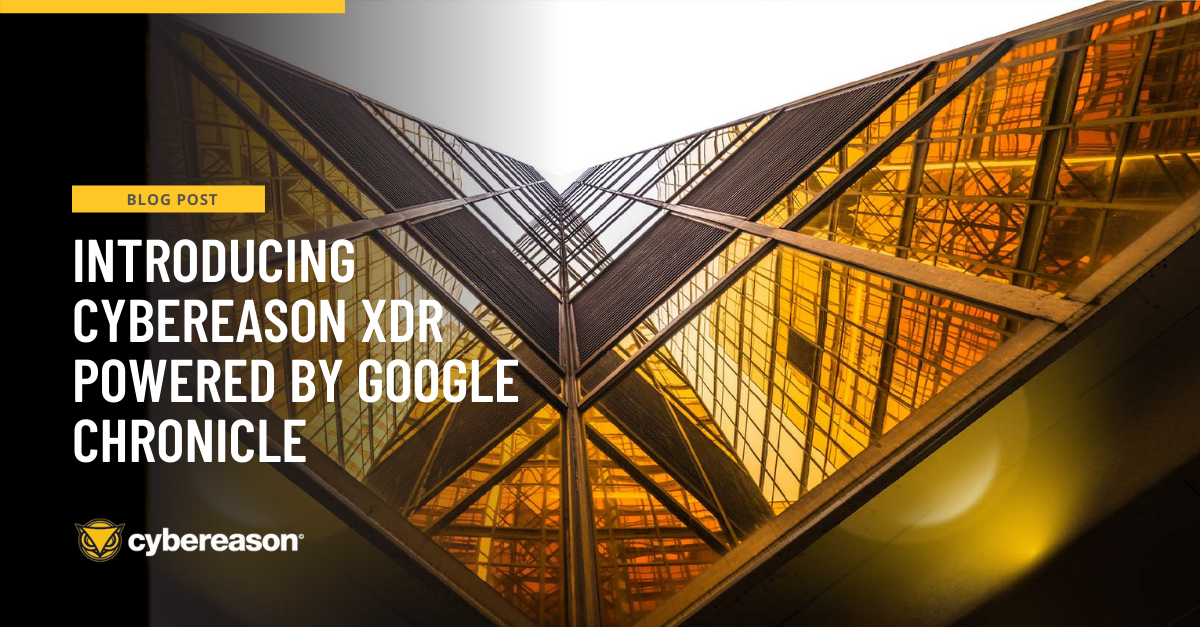 Cybereason and Google Cloud have unveiled Cybereason XDR powered by Google Chronicle, the first AI-driven XDR platform capable of ingesting and analyzing threat data from across the entire IT environment.

In today’s environments, anything connected to the internet can be part of an organizational attack surface, yet Defenders are forced to use multiple siloed solutions to try to find and end these complex malicious operations. Now, Defenders can leverage AI-driven Cybereason XDR to predict, understand, and end sophisticated attacks with the only solution on the market that delivers: 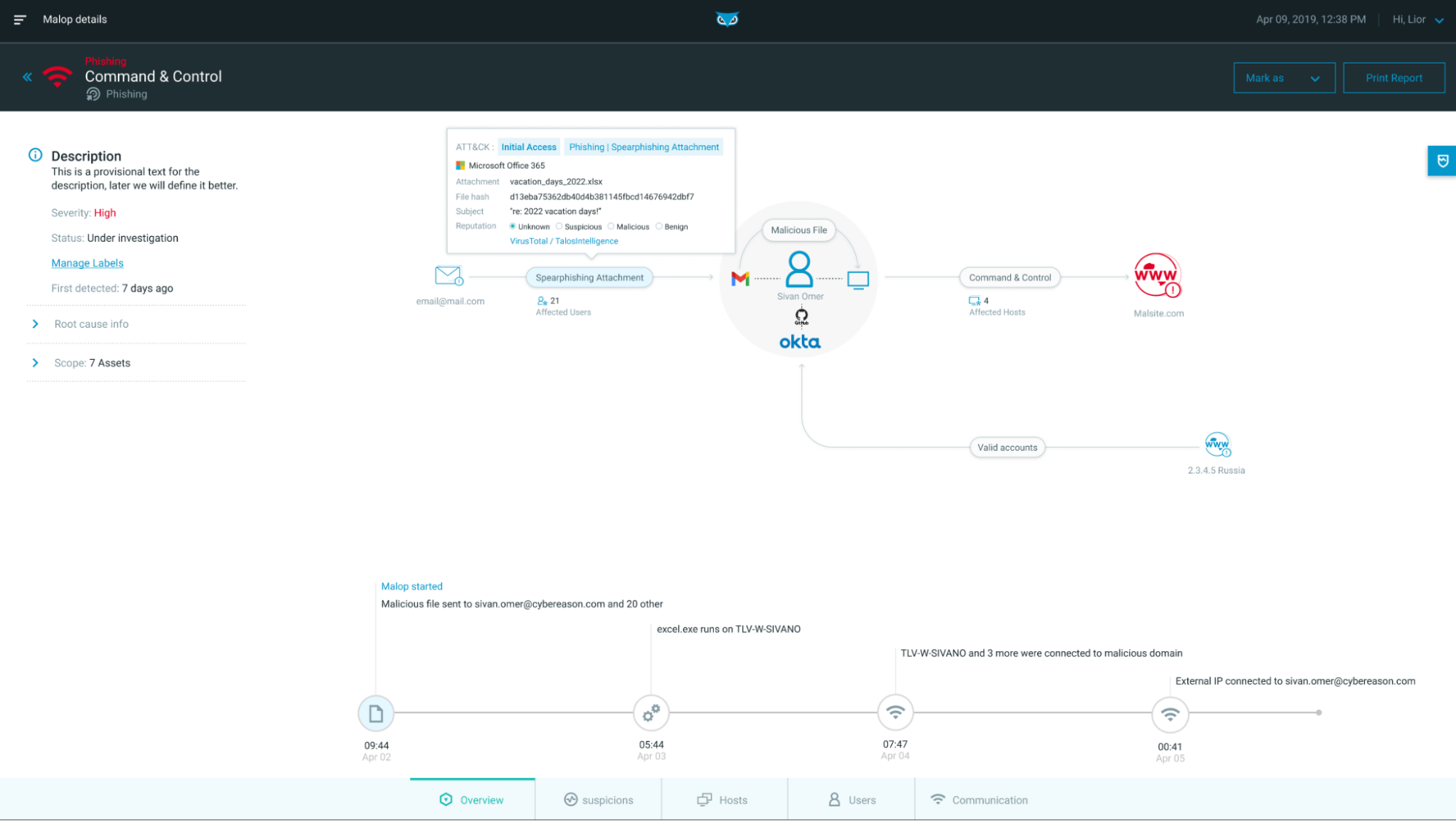 The Cybereason and Google Cloud partnership creates the most powerful unified XDR solution available on the market today by delivering planetary-scale protection and multi-layer prevention and response for predictive attack detection across the modern IT and security stack.

No other XDR solution available comes close to matching the Cybereason and Google Cloud solution for speed and efficacy: 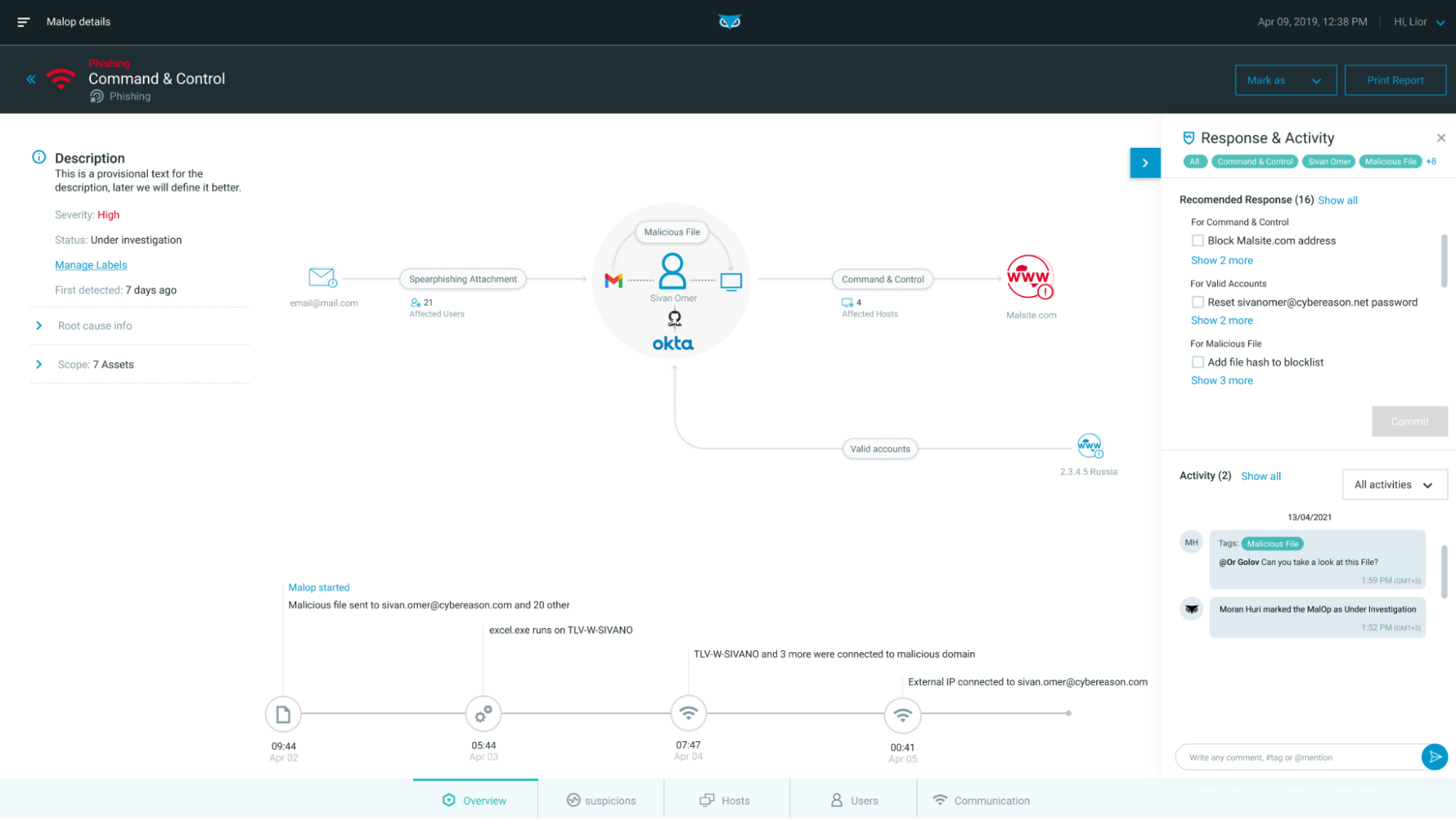 Cybereason is here to collaborate with your team in our mission to empower defenders and reverse the adversary advantage. AI-driven Cybereason XDR enables frictionless adoption of advanced detections built by - and shared with - the larger community of defenders. United in our efforts we can increase the burden on the attackers so they are forced to relinquish the advantage they have enjoyed for too long.

With native integrations into Azure, AWS, and Google Cloud, Cybereason XDR monitors for signs of account takeover and data exfiltration, and can protect cloud workloads against emerging threats like exploitation of undisclosed vulnerabilities and zero-day attacks.

The AI-driven Cybereason XDR Platform integrates with leading firewall and NDR vendors to consolidate alerts, correlate network context with user and asset activity, and enable automated or guided response actions from the XDR console. Save on storage and analytics costs while upskilling your analysts with intuitive, extensible threat hunting.

Cybereason and Google Cloud are dedicated to teaming with Defenders to end cyber attacks from endpoints to the enterprise to everywhere. Learn more about Cybereason XDR powered by Google Chronicle, check out our Extended Detection and Response (XDR) Toolkit, or schedule a demo today to learn how your organization can benefit from an operation-centric approach to security.