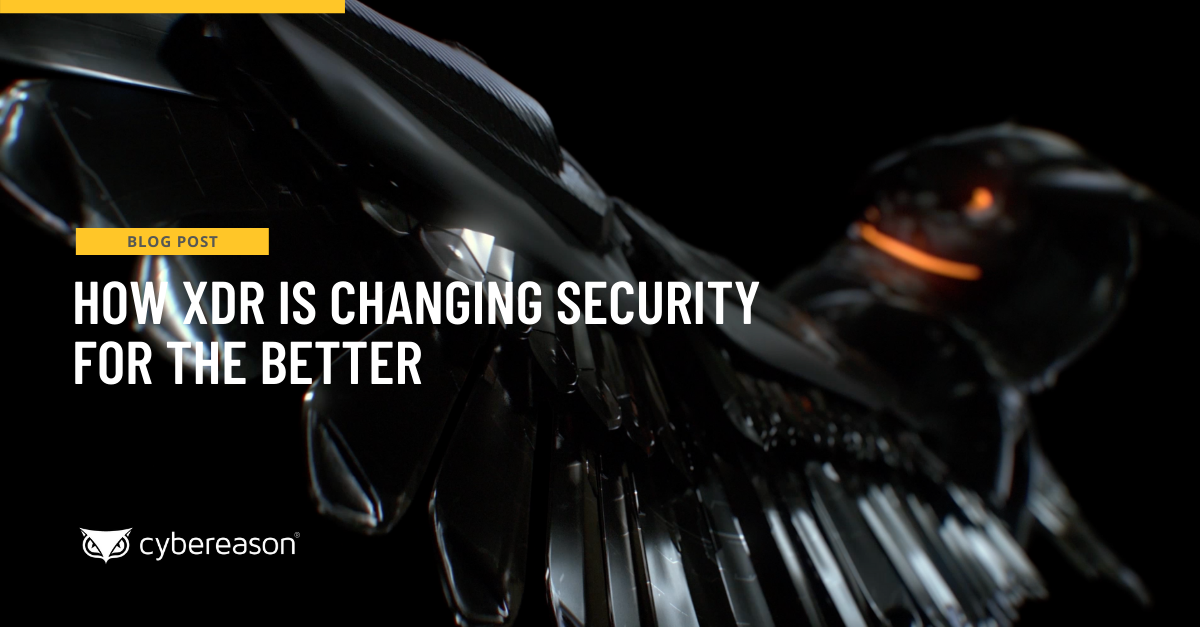 How XDR is Changing Security for the Better

The future of XDR (Extended Detection and Response) looks bright. As reported by MarketResearch.com, analyst firm Frost & Sullivan predicts that the global XDR market will grow by triple digits in the coming years. This optimistic prediction reflects the many benefits that XDR brings to organizations and their ongoing security efforts - we discuss four of those advantages below.

First, XDR provides deeper visibility for organizations across multiple security layers. It serves as an evolution of EDR (Endpoint Detection and Response) in that way. As explained by Dark Reading, EDR prioritizes continuous monitoring and threat detection along with automated response. But it’s limited in that it performs those functions only at the endpoint level.

That’s where XDR comes in. It takes the same priorities espoused by EDR and then extends them beyond the endpoint to an organization’s cloud workloads, applications, user identities and across the entire network itself.

It collects telemetry from all those different parts of an organization’s infrastructure so that security teams can have better visibility into what’s going on and - unlike SIEM and SOAR solutions - actually makes that telemetry highly actionable by delivering the required context and correlations as opposed to simply alerting on uncorrelated network activity.

Second, XDR uses a holistic approach to detection and response to break down information silos. This advantage stands out given many organizations’ difficulties with correlating relevant security information. In February 2021, for instance, Dark Reading shared the results of a survey that asked security professionals about their threat detection and response challenges.

Nearly a quarter (23%) of respondents said it was difficult to correlate security alerts from different tools, highlighting the shortcomings of much lauded SIEM and SOAR solutions that had promised to solve for this issue but have continued to fail to actually deliver.

Fortunately, XDR can help organizations correlate those alerts and turn them into intelligence SOC analysts can leverage. It does this by integrating EDR, firewall, antivirus, and other security functionalities into its toolset. As a result, security teams are freed from the majority of the manual triage and investigation tasks to clear the flood of alerts, and the organizations can benefit from swifter detections and automated responses to remediate against attacks earlier on the kill chain.

Third, the correlation capabilities of XDR allows organizations to move to an operation-centric approach to security where they are currently being negatively impacted by alert fatigue. XDR frees organizations from this alert-centric posture that cannot scale to keep up with the rapidly evolving threat landscape.

There’s no guarantee that a campaign’s attack chain has been seen by anyone before. This makes relying on Indicators of Compromise (IOCs) a gamble that could leave organizations exposed to attacks that are novel and complex, where they could leverage the more subtle Indicators of Behavior to spot novel attacks sooner. It’s like relying only on signature-based tools despite understanding fileless malware and Living off the Land (LOTL) techniques. It’s incomplete protection. In that sense, organizations can visualize a MalOp (malicious operation in its entirety—even if it’s something that’s brand new.

Which brings us to the final benefit: correlations are a big deal when it comes to the speed of response. Without XDR, security teams are just stuck wading through a never ending stream of alerts that may or may not be useful in surfacing an active attack. They’ll then need to investigate those alerts to find out if they are indicative of a security incident.

In the process, they could end up wasting their time investigating a false positive instead of looking into actual security issues of concern. And even if an alert points to a legitimate security incident, there’s no telling whether they’ll find all the other attack activity that exposes the entire malicious operation. Such lack of visibility could prevent the organization from successfully remediating the full extent of the security incident in a timely manner.

As we already noted, XDR enables organizations to visualize the entire attack chain. Organizations can then use this knowledge to build playbooks that help to automate key steps designed to mitigate complex threats based upon their behavior. This allows for automated analysis and earlier detection.

The Cybereason XDR Platform comes with dozens of out-of-the-box integrations. What’s more, it uses both Indicators of Compromise (IoCs) and Indicators of Behavior (IoBs) to detect the subtlest indicators of an attack earlier in the attack sequence, allowing organizations to detect novel, never before seen attacks.

Cybereason XDR is designed to provide visibility organizations require to be confident in their security posture across all network assets, and delivers the automated responses to halt attack progressions, eliminating the need for both SIEM and SOAR solutions. Organizations can enjoy these benefits whether they drop their SIEM and SOAR entirely or augment it with Cybereason XDR. 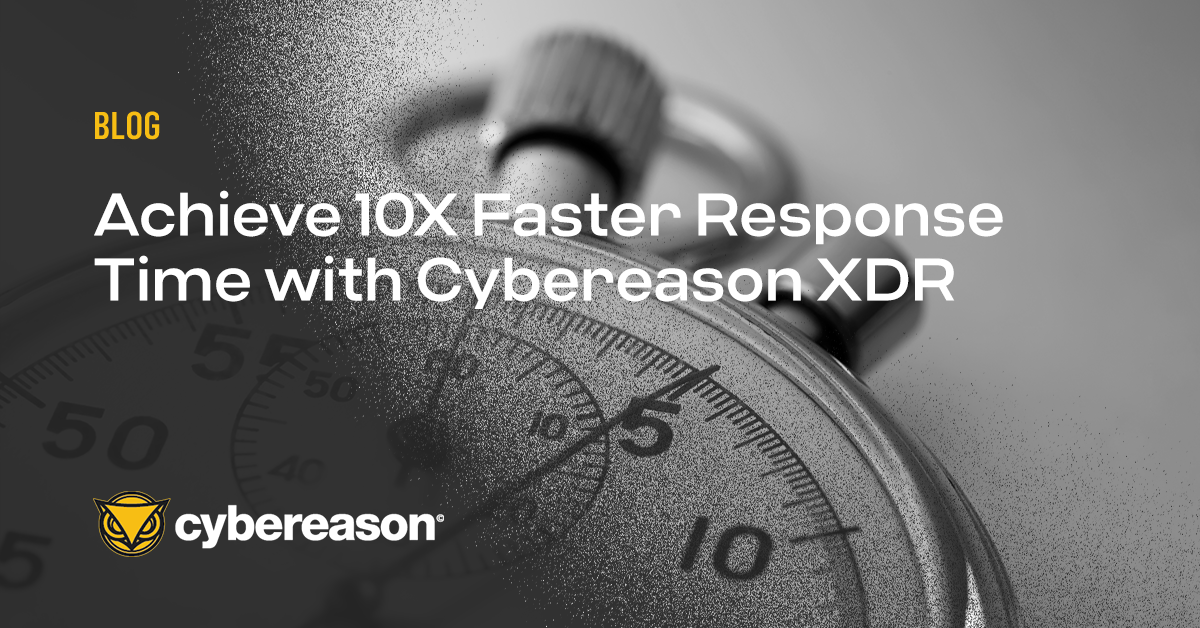