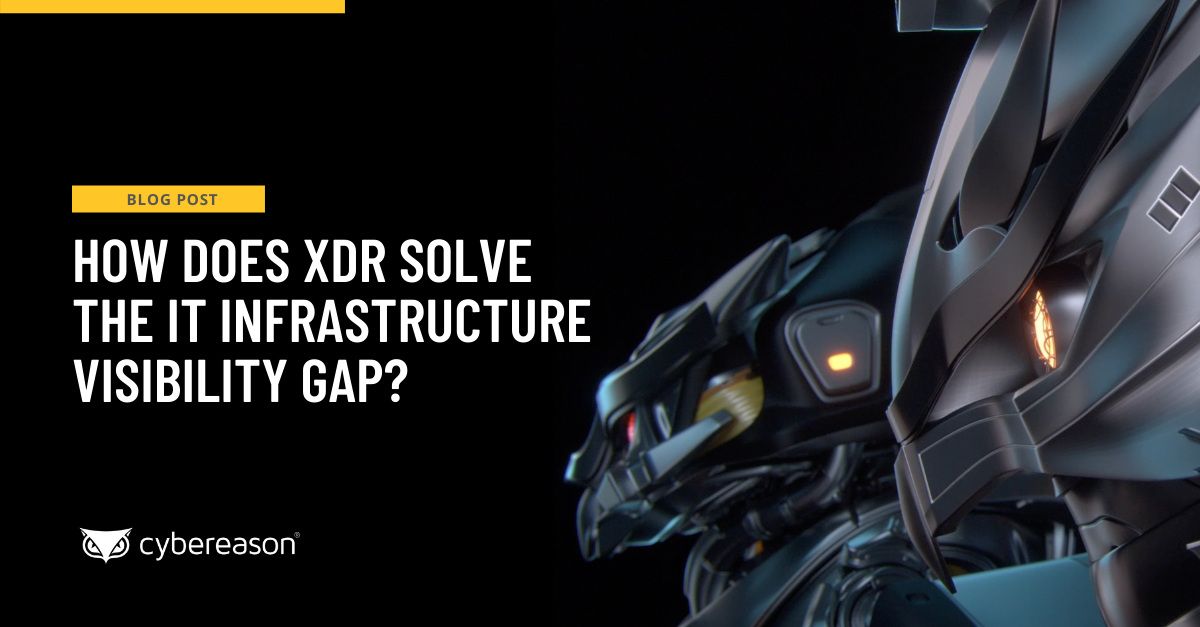 How Does XDR Solve the IT Infrastructure Visibility Gap?

Network visibility is a persistent problem for organizations. Back in 2019, Business Wire shared the results of a survey in which 65% of respondents said that a lack of visibility into their organizations’ IT security infrastructure was the top obstacle to the success of their Security Operations Center (SOC). Approximately the same proportion (69%) named a lack of visibility as the top reason behind their SOC’s ineffectiveness.

The Challenges for Visibility

Things didn’t become easier for organizations when they shifted to remote work in 2020. According to Help Net Security, 59% of IT professionals in a 2021 survey explained that they were unable to see attempted connections to work laptops on other devices connected to employees’ home networks. Slightly less (45%) said that they had limited visibility of their organization’s VPN, while about a quarter said that they relied on their endpoint detection and response (EDR) tools to see traffic on local home networks.

We already explained how XDR is the pathway to expand EDR capabilities beyond the endpoint. While organizations’ IT infrastructure was once limited to traditional endpoints such as laptops and servers, that’s no longer the case. They now need to worry about their applications, cloud workloads, user personas and other aspects of the network. XDR can provide the visibility needed to correlate events across these disparate elements to provide the visibility analysts need across complex network architectures.

Such network complexity, when coupled with an evolving threat landscape, complicates many organizations’ security processes. SOC teams need to be able to correlate more network event activity than ever before across an unprecedented amount of internal traffic. Add to the mix a shortage of resources and expertise as well as the potential for an abundance of false positives, and all combine to complicate the task for SOC teams investigating potential security issues.

Finding the signal in the midst of all the noise to effectively remediate threats on a timely basis is getting harder to do effectively at scale, which might explain why stress is so pervasive in most SOCs. Indeed, 65% of participants in the survey covered by Business Wire said they’re considering changing or leaving their careers.

How Organizations Are Responding

Many organizations are responding to the challenges discussed above by turning to XDR (Extended Detection and Response) solutions. As we noted, XDR takes the capabilities of EDR and couples them with automated correlation, machine learning, and threat intelligence. XDR then extends these features together across organizations’ entire IT infrastructure. Doing so enables organizations to adopt a proactive, operation-centric approach to threat detection.

Such a method benefits organizations in many ways. XDR analyzes both internal and external traffic, providing organizations with comprehensive visibility they need to track threats across many sources while avoiding the pitfalls associated with other security solutions. Security Information and Event Management (SIEM) tools tend to generate too many alerts and false positives, for instance, resulting in alert fatigue. They also don’t do anything to actively reduce risk once they’ve issued an alert.

For their part, SOAR platforms can help automate organizations’ responses to security threats, but SOAR tools do not actually deliver the autonomous remediation they had promised, making them more akin to a muscular system without a brain to govern the remediation activities effectively, a reality which can cost organizations big when they’re in the initial stages of building automation workflows and response playbooks.

XDR doesn’t suffer from these shortcomings. It uses AI-based correlation decisioning to eliminate false positives and provide high-fidelity detections across the entire network infrastructure from a single console. As a result, teams responsible for ensuring their employer’s security become more productive in that they can identify threats wherever they reside more quickly and determine the scope of those threats more efficiently.

Cybereason XDR goes even one step further by freeing organizations from needing to rely on IOCs for threat detection and response. Signature-based detection isn’t as effective in the age of fileless malware and Living off the Land (LOTL) tactics. What’s more, new attack campaigns are constantly emerging; vendors haven’t seen every malicious operation before they happen, a reality which leaves organizations vulnerable if they only rely on IOCs for protection.

Acknowledging this, Cybereason designed its XDR platform to draw upon both IOCs as well as Indicators of Behavior (IOBs), which provide insight into some of the more subtle signs of compromise. With that intelligence, security teams can gain visibility over an entire attack chain wherever it’s occurring so that they can stop it in its tracks.

The Cybereason XDR Platform comes with dozens of out-of-the-box integrations, and is designed to provide visibility organizations require to be confident in their security posture across all network assets, and delivers the automated responses to halt attack progressions, eliminating the need for both SIEM and SOAR solutions. Organizations can enjoy these benefits whether they drop their SIEM and SOAR entirely or augment it with Cybereason XDR. 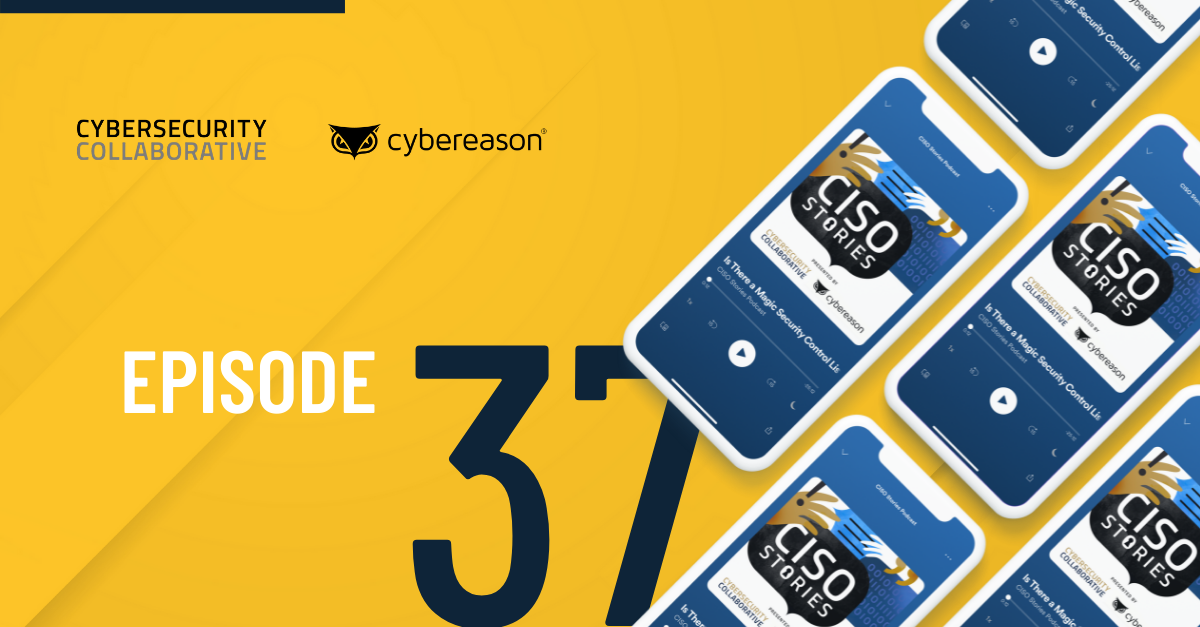 CISO Stories Podcast: Extending Detection and Response to the Cloud

CISO Kathy Wang discusses challenges in extending detection and response capabilities to cloud deployments while ensuring threats are correlated across endpoints, mobile, application suites and user identities - check it out... 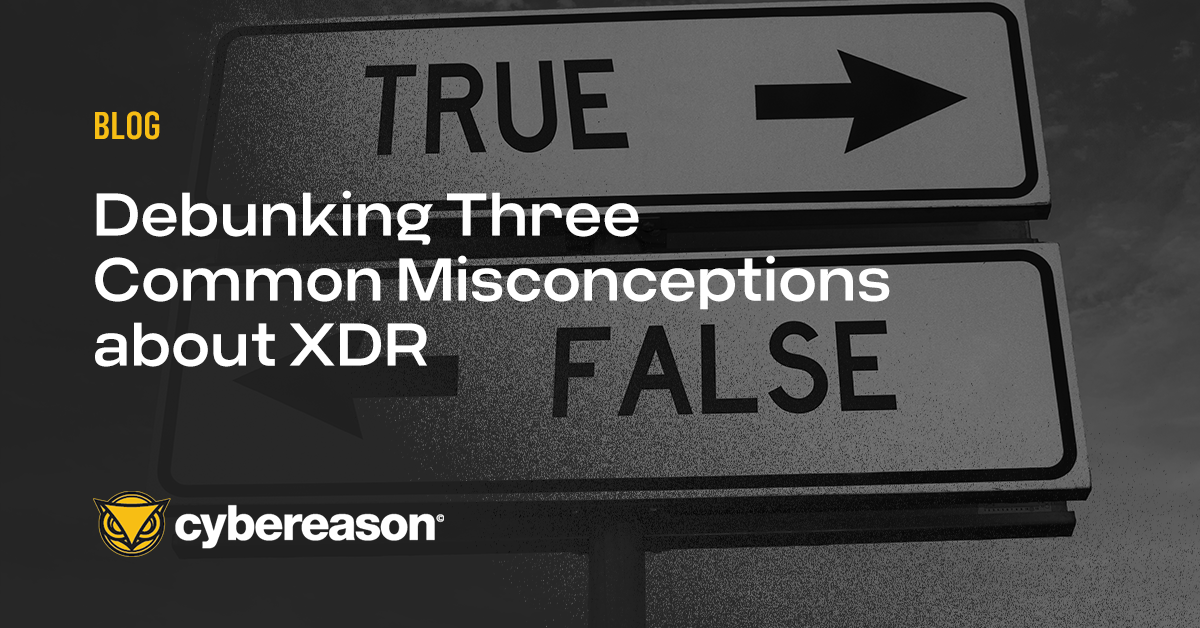 An AI-driven XDR solution provides Defenders with the ability to predict, detect and respond to cyberattacks across the entire enterprise network, including endpoints, identities, the cloud, application suites and more...

CISO Stories Podcast: Extending Detection and Response to the Cloud

CISO Kathy Wang discusses challenges in extending detection and response capabilities to cloud deployments while ensuring threats are correlated across endpoints, mobile, application suites and user identities - check it out...

An AI-driven XDR solution provides Defenders with the ability to predict, detect and respond to cyberattacks across the entire enterprise network, including endpoints, identities, the cloud, application suites and more...