The Cybereason Team is really excited to welcome Osamu Yamano, a cybersecurity thought leader with nearly four decades of experience, as President of Cybereason Japan.

Yamano will oversee the company’s operations in the region and will be responsible for expanding Cybereason business opportunities as well as further strengthening sales and support systems. Yamano brings valuable expertise and a strong track record of excellence to Cybereason most recently from both Akamai and McAfee. 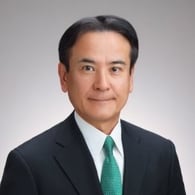 “There is one common theme with Osamu’s distinguished and successful career and that is growing successful businesses for many of the biggest names in cybersecurity in Japan,” said Lior Div, Cybereason CEO and Co-founder.

“I am confident that Osamu will play a pivotal role in increasing Cybereason market share with an ecosystem of partners that work with many of the largest financial services, manufacturing, healthcare, government, retail and telecommunications companies.”

With nearly 40 years of experience, Yamano has held a variety of different roles in Marketing, Research & Development, Enterprise Sales and Channel Sales over his career. Since 2019, Yamano was President of Akamai and also served as President of McAfee between 2016-2019.

He also ran EMC Japan as President from 2010-2016. And for 12 years between 1998-2010 he held a variety of titles with EMC Japan such as Executive Officer and Vice President and President. Yamano’s career started in 1984 at AT&T’s Bell Laboratories.

Yamano holds a Master's degree in Control Engineering from the Tokyo Institute of Technology (1984), an Executive Program from Stanford University Business School (2001), and is a visiting professor at the University of Telecommunications.

‘’With the largest EDR market share in Japan, Cybereason is well positioned to continue rapidly growing our organization,” said Yamano.

“Defenders need the ability to detect threats faster, monitor activities across both networks and endpoints with actionable intelligence, and leverage guided remediation tailored specifically to their organizations’ unique digital environment and cyber requirements. My goal is to ensure our customers are protected from cyberattacks and to work on Digital Transformation safely and securely.”

The annual CNBC Disruptor 50 list showcases the top private companies whose innovations are revolutionizing their industries and our everyday lives. SpaceX, Spotify and Uber are previous winners. Additional indicators of Cybereason’s exponential growth over the past 12 months include:

Cybereason also announced the publication of the inaugural report from the Cyber Defenders Council, a group of preeminent security leaders from public and private sector organizations across North America, EMEA, and APAC.

The report, titled Defend Forward: A Proactive Model for Cyber Deterrence, discusses the concept of Defend Forward as a relevant cyber deterrence model and shares how security leaders can adapt it for the private sector via six guiding principles. 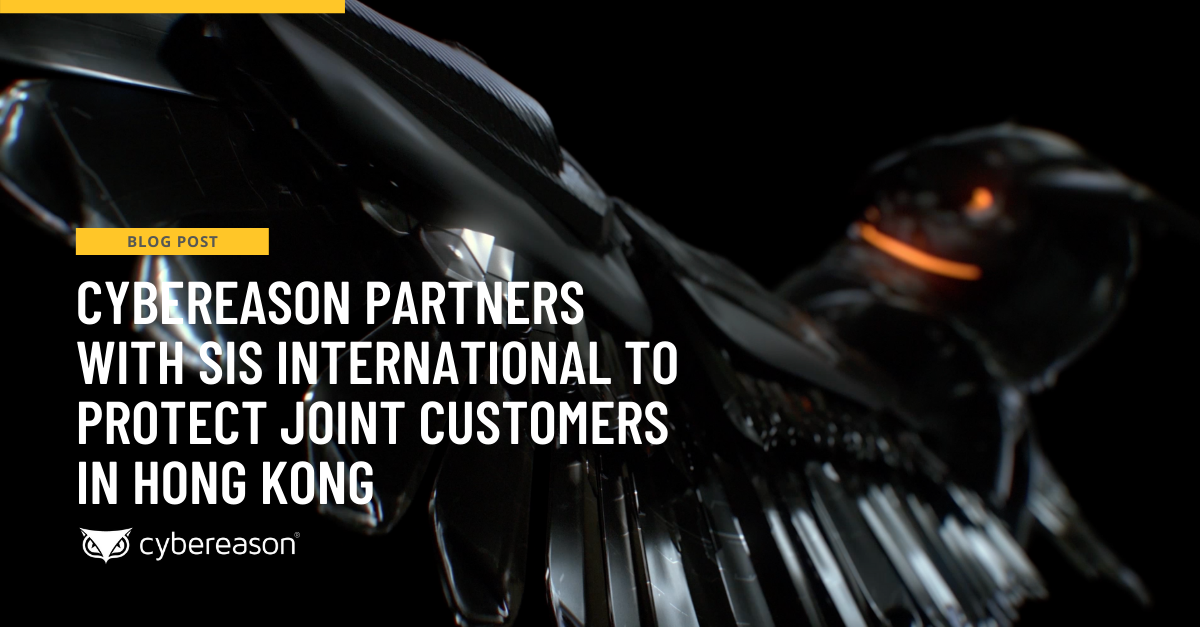 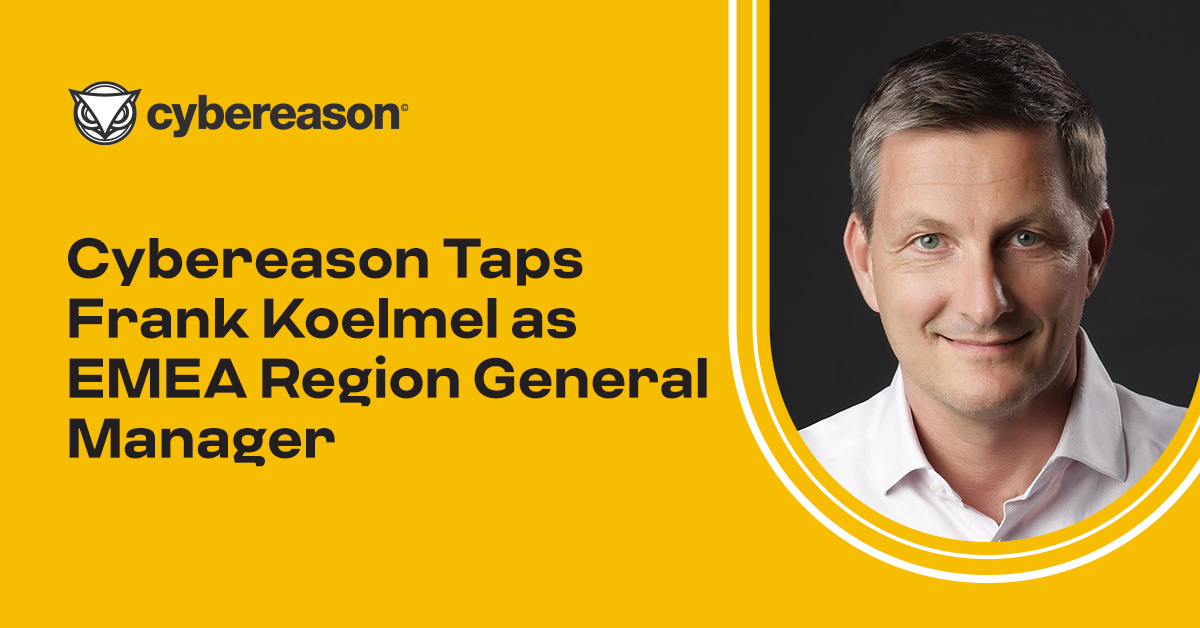