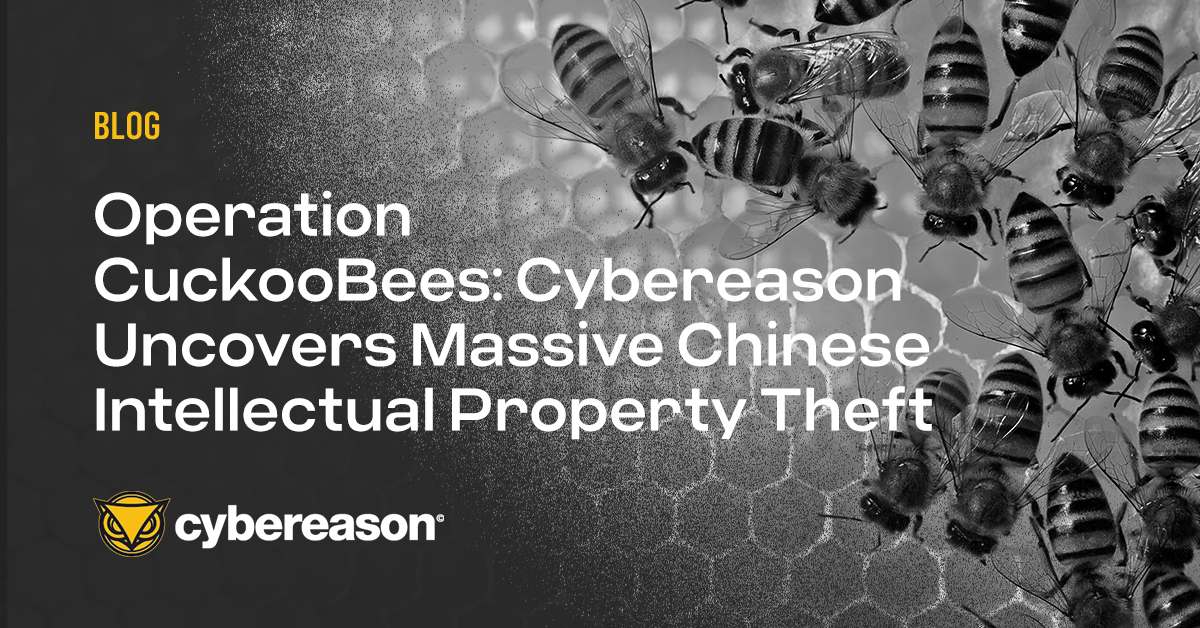 Cybersecurity often focuses on malware campaigns or the latest zero-day exploit. Surveys and reports reveal the average cost of a data breach or how much it typically costs to recover from a ransomware attack. Those are the attacks that make noise and capture attention, though. The attacks that fly under the radar are often more insidious and much more costly.

Researchers at Cybereason recently discovered such an attack, which was assessed to be the work of Chinese APT Winnti. Cybereason briefed the US Federal Bureau of Investigation (FBI) and Department of Justice (DOJ) on the investigation into the malicious campaign, which Cybereason researchers dubbed Operation CuckooBees.

For years, the campaign had operated undetected, siphoning intellectual property and sensitive data. The team published two reports–one that examines the tactics and techniques of the overall campaign and another that provides a more detailed analysis of the malware and exploits used. 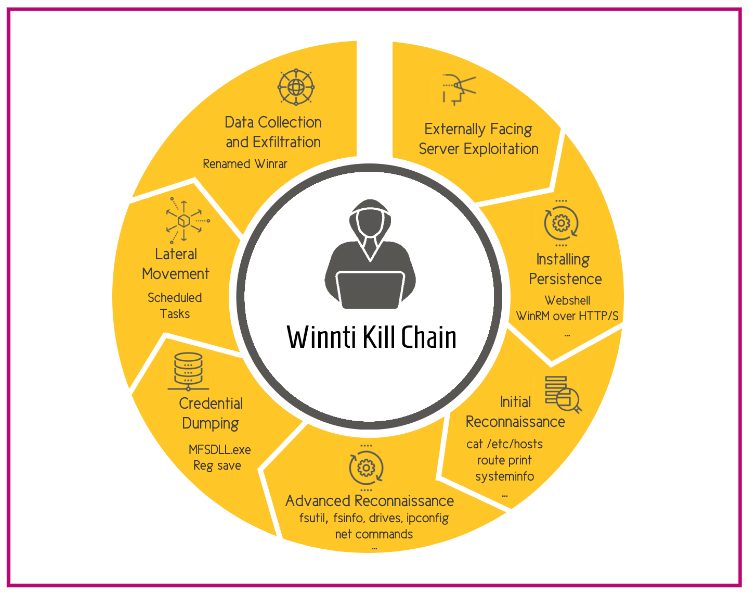 In 2021, the Cybereason Nocturnus Incident Response Team was engaged to investigate multiple intrusions targeting technology and manufacturing companies in North America, Europe, and Asia. They found an elusive and sophisticated cyber espionage campaign operating undetected since at least 2019.

With years to surreptitiously conduct reconnaissance and identify valuable data, it is estimated that the group managed to exfiltrate hundreds of gigabytes of information. The attackers targeted intellectual property developed by the victims, including sensitive documents, blueprints, diagrams, formulas, and manufacturing-related proprietary data.

In addition, the attackers collected information that could be used for future cyberattacks, such as details about the target company’s business units, network architecture, user accounts and credentials, employee emails, and customer data.

Cybereason researchers attribute the intrusions and Operation CuckooBees with a moderate-to-high degree of confidence to the Winnti APT group. Winnti, also known as APT 41, BARIUM, and Blackfly, is a Chinese state-sponsored APT group known for its stealth, sophistication, and focus on stealing technology secrets.

The Winnti Group is one of the most prolific and successful threat actors in existence. Winnti has a history of attacks and campaigns supporting Chinese state-sponsored espionage activity and financially-motivated attacks.

Winnti is an exceptionally capable adversary. One report states, “The group’s distinct use of supply chain compromises to target select individuals, consistent use of compromised digital certificates, and deployment of bootkits (rare among APT operators), highlight a creative and well-resourced adversary.”

Winnti leveraged both known and previously undocumented malware techniques, including digitally signed kernel-level rootkits. The threat employed an elaborate, multi-stage infection chain that was critical to enabling the group to remain undetected for so long.

Intellectual property rights are essential to the global economy. Patents, copyrights, and trademarks are respected and enforced around the world because nations recognize that innovative concepts and the effort that goes into research and development and bringing them to market deserves to be rewarded.

It undermines the economy if other companies or nations steal intellectual property and force the originator to compete against their own innovation—often undercutting the price because they have no investment in research and development from which to recover costs.

Intellectual property is also a prime target for both corporate and nation-state espionage. Despite the agreements and protections in place, those with more ambition than ethics prefer to invest effort and resources in stealing the intellectual property of others rather than striving to develop their own innovations.

China and entities aligned with Chinese interests frequently engage in intellectual property theft. In May of 2021, the US charged four Chinese nationals for their involvement in a global computer intrusion campaign targeting intellectual property and confidential business information. The group employed fake online profiles and spear phishing, along with hijacked credentials and sophisticated malware to compromise networks and exfiltrate data.

It is hard to determine the exact economic impact of intellectual property theft. There are a variety of factors involved. Data is the currency of business today, and the line between cyber espionage and nation-state espionage has blurred.

There are a variety of ways that stolen data might be used that could have significant consequences. Suffice it to say that losing gigabytes of sensitive and proprietary intellectual property is a massive hit to the bottom line and erases any competitive advantage in the marketplace.

It is also hard to estimate the exact number of companies affected by Operation CuckooBees due to the complexity, stealth, and sophistication of the attacks. Winnti is one of the most industrious groups operating on behalf of Chinese state-aligned interests.

Over the years, there have been multiple reports and US Department of Justice (DOJ) indictments tying Winnti to large-scale IP theft operations. Cybereason researchers believe that dozens of other companies were potentially affected by this or similar campaigns carried out by Winnti.

Cyber espionage doesn’t usually generate the same degree of panic or media attention as other cyberattacks, but the lack of attention doesn’t make it any less dangerous. A malicious campaign that silently steals intellectual property for years is exceptionally costly and may have repercussions for years to come. 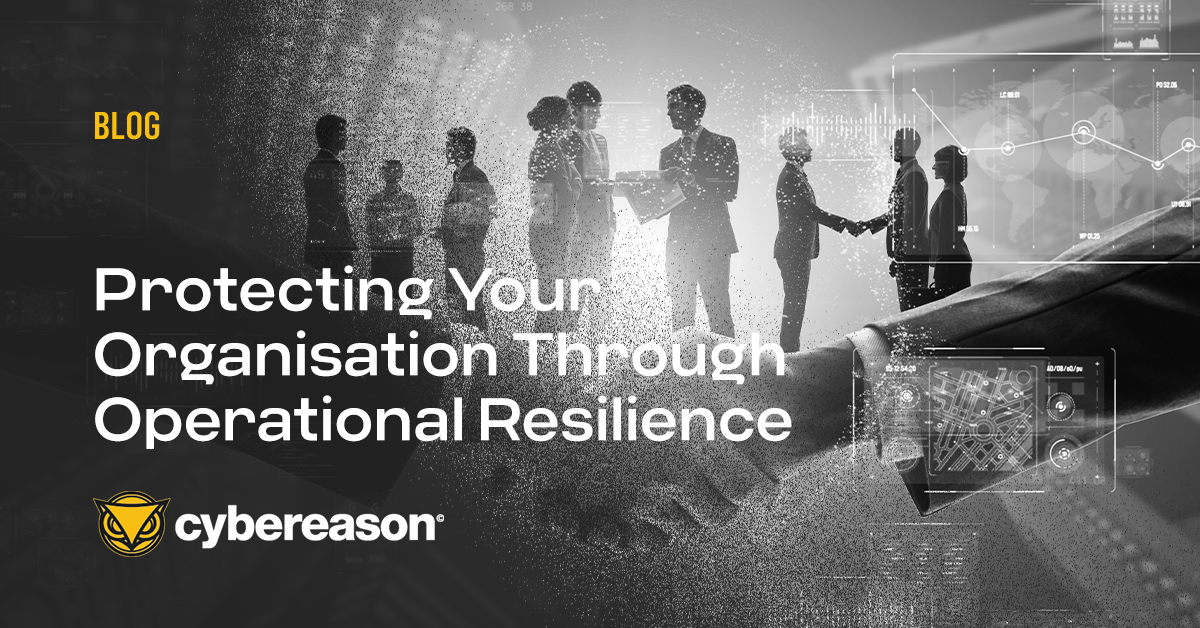