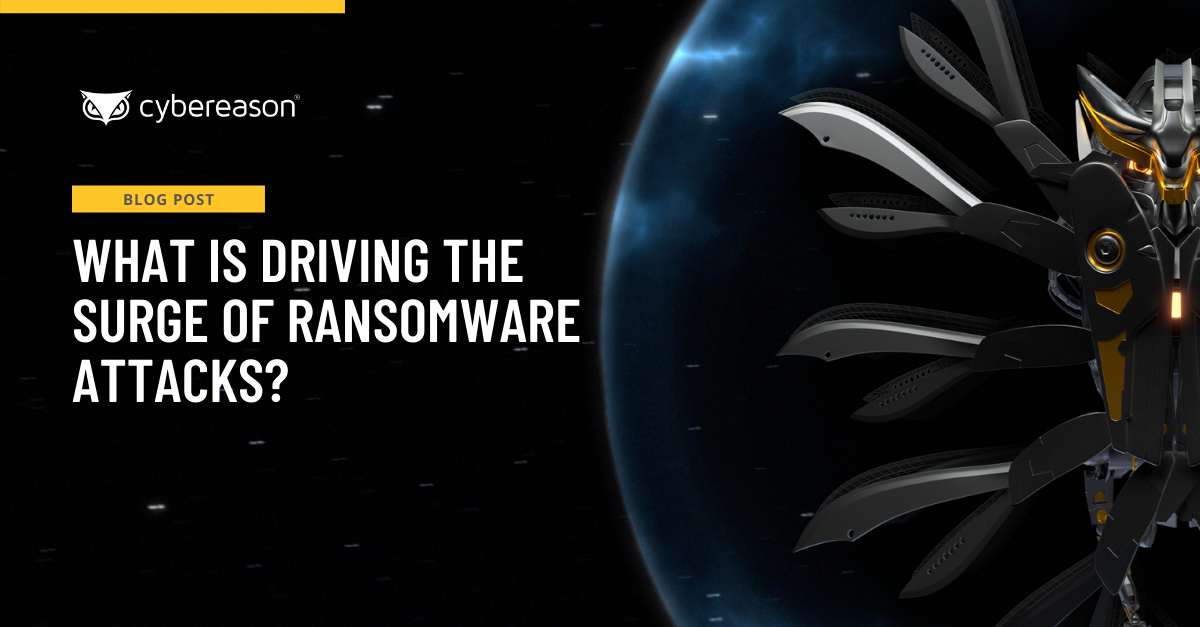 What is Driving the Surge of Ransomware Attacks?

Some major ransomware attacks have dominated the headlines recently. Back in the beginning of May, for instance, the Colonial Pipeline Company suspended its daily transportation of 100 million gallons of fuel between Houston, Texas and New York Harbor following an infection at the hands of the DarkSide ransomware gang. The ensuing disruption caused fuel shortages as well as panic buying of gas along the East Coast.

Two months later, Kaseya announced a serious supply chain security incident involving one of its solutions. The IT software management company warned customers to disconnect their product servers and to avoid clicking on links that attackers might have weaponized with ransomware.

Huntress examined those ransomware artifacts and determined that the REvil ransomware group was behind the supply chain attack. At first, the attackers focused on double extortion of the victims in the incident individually. That changed when the group demanded $50 million for a universal decryptor, a utility which Kaseya ultimately acquired from a “trusted third party.”

These attacks have helped to elevate the seriousness of the ransomware threat in the eyes of the U.S. government. Indeed, the U.S. Department of Homeland Security (DHS) launched StopRansomware.gov, a website with ransomware resources for individuals, businesses, and organizations. It also called ransomware “a long-standing problem and a growing national security threat.” Around that same time, U.S. President Joe Biden urged Russian President Vladimir Putin to “disrupt ransomware groups operating in Russia,” as quoted by Yahoo News.

Several factors have contributed to this recent surge of ransomware attacks. First, organizations are generally more reliant on digital infrastructure than they were in the past. More than four-fifths (82%) of chief financial officers (CFOs) told Gartner that they intended to increase their investment in digital capabilities in FY 2021 compared to the previous year, as reported by Campus Technology.

Slightly less than that (70%) said they planned to grow their IT investments in the same period. Those two areas beat out other priorities among CFOs including cultural development, staff/hiring, and risk management at 59%, 35%, and 30%, respectively.

A CFO’s focus on digital capabilities reflects just how much remote working, online education, and related developments have reshaped life following the events of 2020. Organizations’ digital security is no exception to that reality. Greater digital infrastructure means organizations have more digital assets that attackers can use as entry vectors to establish a foothold in the network before moving laterally and deploying their ransomware payloads.

Second, ransomware actors continue to rely on cryptocurrency for their operations. They demand that their victims pay their ransoms using cryptocurrency, and Ransomware-as-a-Service (RaaS) schemes rely on cryptocurrencies to divide up the profits of an attack between developers and affiliates. The Wall Street Journal provided an explanation as to why:

Ransomware can’t succeed without cryptocurrency. The pseudonymity that crypto provides has made it the exclusive method of payment for [malicious] hackers. It makes their job relatively safe and easy…. Before cryptocurrency, attackers had to set up shell companies to receive credit-card payments or request ransom payment in prepaid cash cards, leaving a trail in either case. It is no coincidence that ransomware attacks exploded with the emergence of cryptocurrency.

Not everyone agrees with that assessment. Marcus Hutchins, the British hacker who stopped the WannaCry ransomware attack outbreak in 2017, clarified to CoinDesk that cryptocurrency has helped to make ransomware more available to wannabe attackers without technical skills and has thus contributed to the threat’s proliferation.

Even so, he said that “these kinds of attacks would have persisted” without cryptocurrency, noting how ransomware attackers can use money laundering networks that rely on USD for their operations.

The final factor is that victims are paying ransoms, giving digital criminals an opportunity to stage follow-up attacks. A 2021 survey revealed that more than half (56%) of ransomware victims had paid a ransom in 2020 to restore access to their data.

Four-fifths of those victims that paid ended up suffering another attack, according to a global research report conducted by Cybereason, titled Ransomware: The True Cost to Business. Nearly half (46%) said that they believed that the attack originated from the same malicious attackers, while 34% said that they thought the attack came from a different ransomware group. 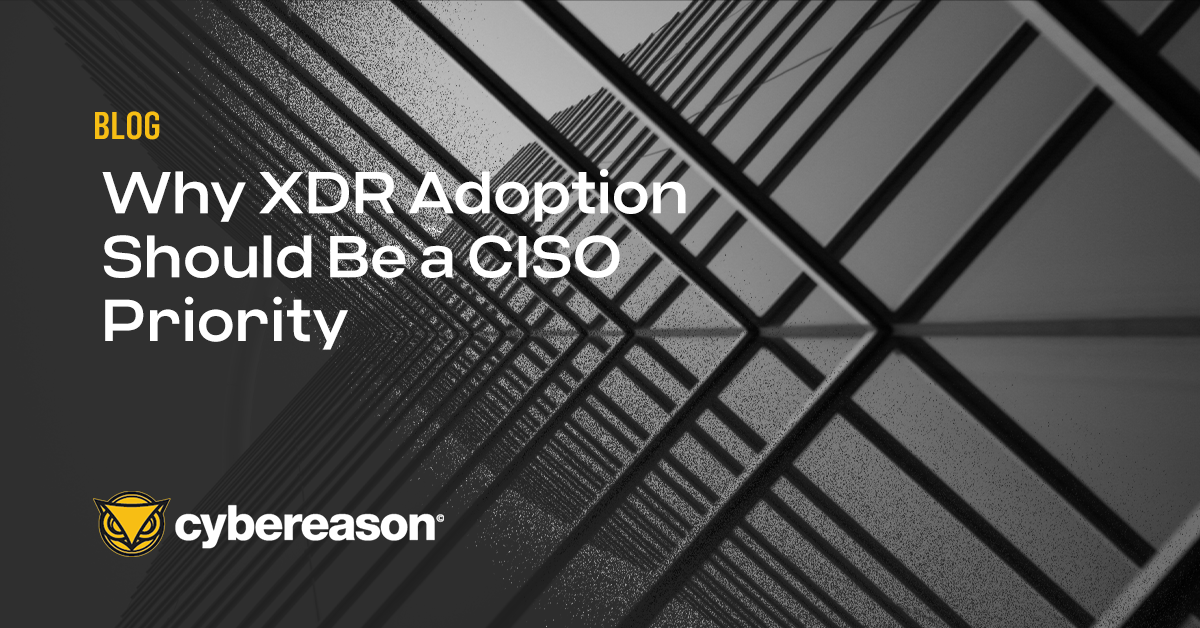 Why XDR Adoption Should Be a CISO Priority

An AI-driven XDR solution allows Defenders to move from a "detect and respond" mode to a more proactive “predictive response” posture where the likely next steps in an attack are anticipated and blocked...

Why XDR Adoption Should Be a CISO Priority

An AI-driven XDR solution allows Defenders to move from a "detect and respond" mode to a more proactive “predictive response” posture where the likely next steps in an attack are anticipated and blocked...