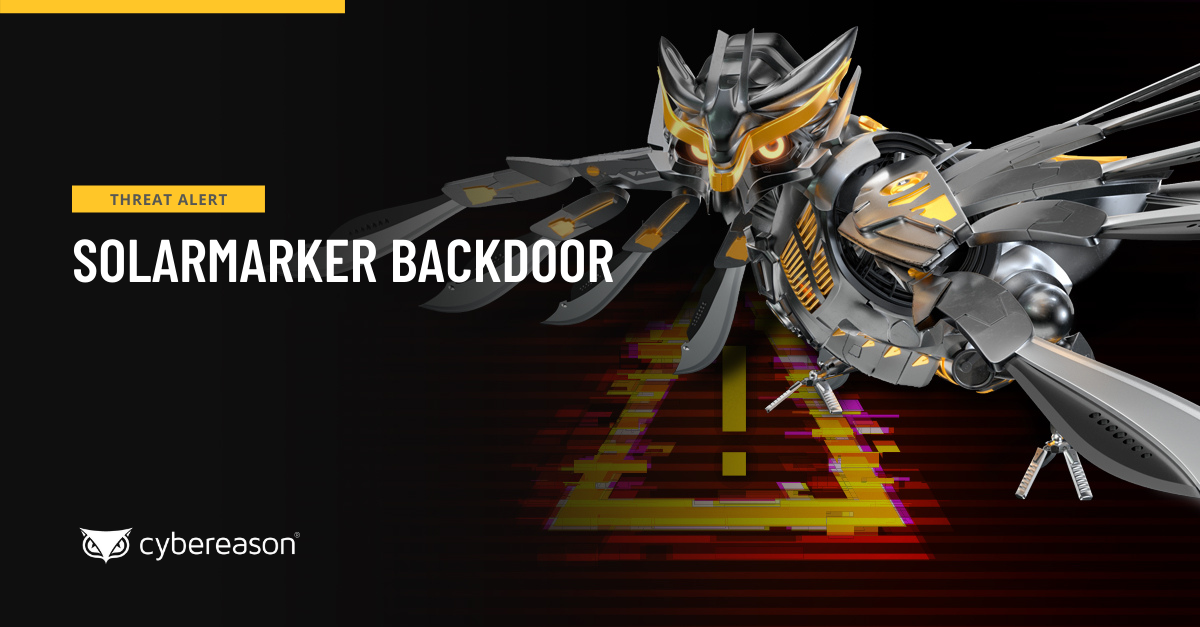 The GSOC Cybereason Managed Detection and Response (MDR) Team is investigating a series of recent infections that use the SolarMarker backdoor. SolarMarker enables attackers to execute commands, PowerShell scripts, and Windows executables on compromised systems, and to deploy additional malware. The malware author uses the .NET framework to implement SolarMarker. Execution of the decrypted PowerShell code Functions implemented as part of the reflectively loaded .NET assembly, including [Mars.Deimos]::Interact

Aleksandar Milenkoski is a Senior Threat and Malware Analyst with the Cybereason Global SOC team. He is involved primarily in reverse engineering and threat research activities. Aleksandar has a PhD degree in the area of system security. Prior to Cybereason, his work was focusing on research in the area of intrusion detection and reverse engineering security mechanisms of the Windows 10 operating system. 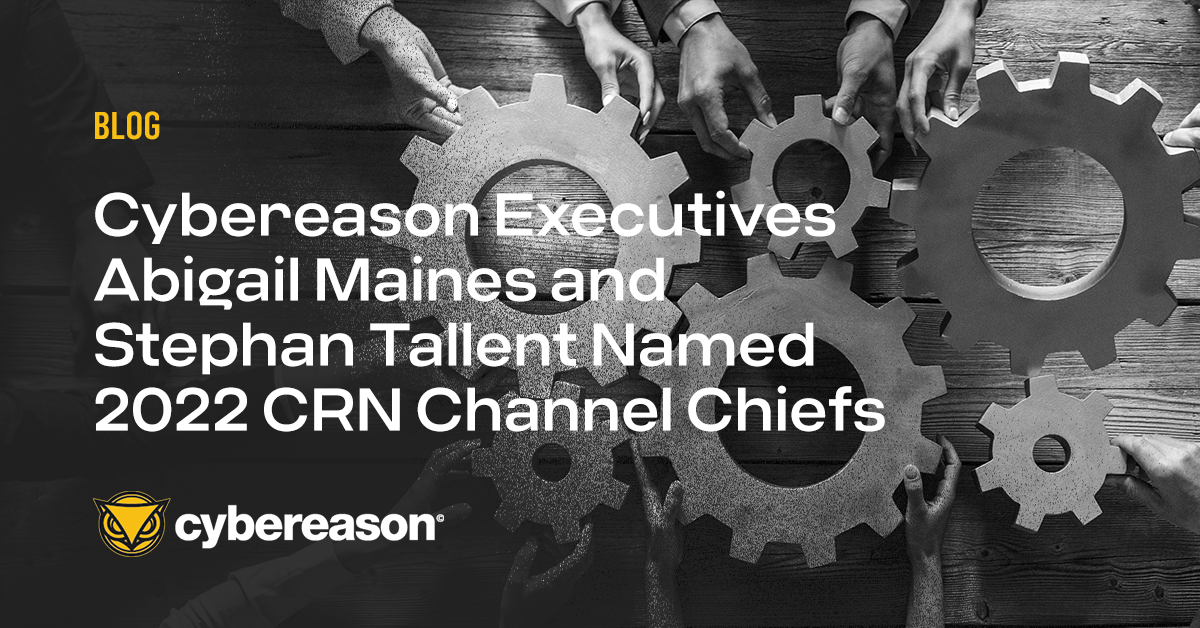