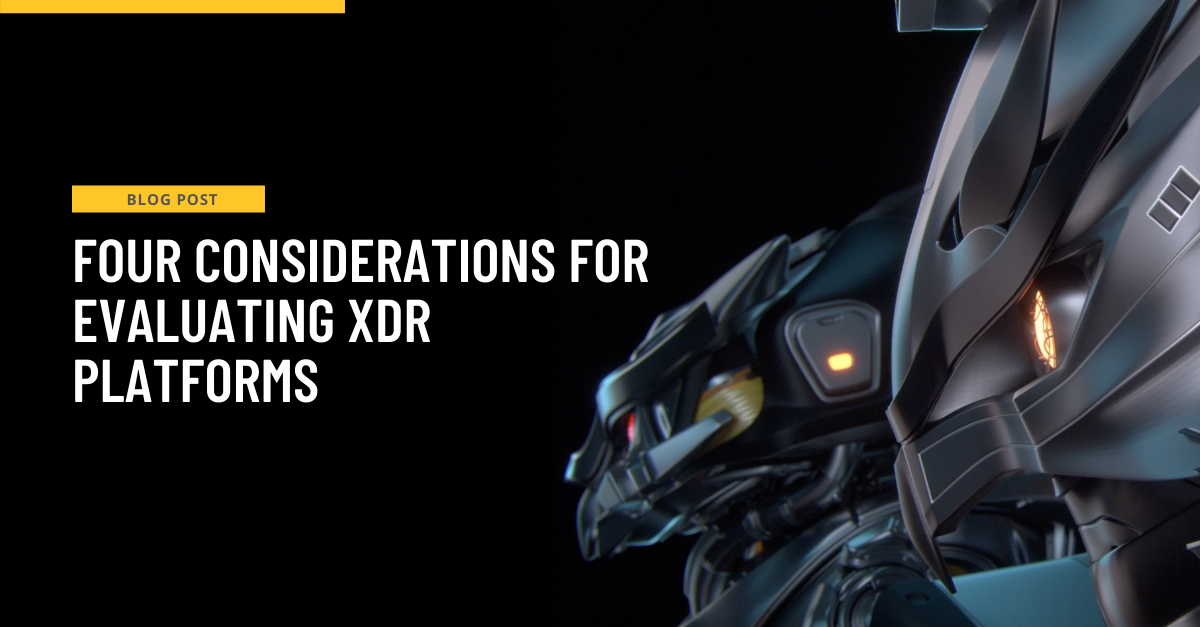 There’s a growing need for the more holistic approach to threat detection and response that Extended Detection and Response (XDR) can deliver. Why? Just look at what’s going on in the digital threat landscape...

First, attackers are not letting up. Researchers recently revealed that the volume of digital attacks was more than 30% higher in the first quarter of 2021 than they were just a year ago, as reported by ITProPortal. A month-by-month examination of attack volumes showed that the number of attacks in January of 2021 was 14% greater than it was in Q1 2020. February was a third more, whereas March increased by half.

When they looked at the types of attacks targeting organizations, the researchers found that malware was leveraged in 32% of attacks. This was followed by unknown attacks, incidents where security products were unable to recognize malicious code, in 22% of attacks analyzed in that quarter.

Digital attacks aren’t just becoming more numerous, they’re also growing in sophistication. Researchers attributed this development to the expanded use of “techniques that make them [the attackers] harder to spot and that threaten even the savviest targets.” Those tactics included new ways of scouring the web for systems vulnerable to novel methods of reconnaissance by attackers.

A growing attack surface isn’t helping organizations, either. Many organizations’ attack surfaces grew when they offered more remote work options and embraced more dispersed workforces in response to the pandemic in 2020. Indeed, Help Net Security pointed out that international companies with 20,000+ employees are now more vulnerable because of their distributed infrastructure and workforces as well as the higher number of applications they need to manage.

Many organizations are turning to Extended Detection and Response (XDR) as a solution to the challenges discussed above. Per a previous blog post, XDR functions as an evolutionary step for Endpoint Detection and Response (EDR). It takes EDR’s focus on continuous detection and automated response, and it uses telemetry and data from beyond the endpoint to broaden detection capabilities to include its applications, cloud environments, IoT devices, user personas and other parts of its network.

XDR enables organizations to achieve more holistic detection and response. However, they need to make sure that they take the following into consideration when selecting an XDR platform as outlined by DevOps.com:

Acknowledging these considerations, organizations need an XDR solution that doesn’t require them to build their own integrations, that uses adaptable automation capabilities with multiple parameters, and that includes native services and functionalities without add-ons.

The Cybereason XDR Platform comes with dozens of out-of-the-box integrations. What’s more, it uses both Indicators of Compromise (IoCs) and Indicators of Behavior (IoBs) to detect the subtlest indicators of an attack earlier in the attack sequence, allowing organizations to detect novel, never before seen attacks.

Cybereason XDR is designed to provide visibility organizations require to be confident in their security posture across all network assets, and delivers the automated responses to halt attack progressions, eliminating the need for both SIEM and SOAR solutions. Organizations can enjoy these benefits whether they drop their SIEM and SOAR entirely or augment it with Cybereason XDR. 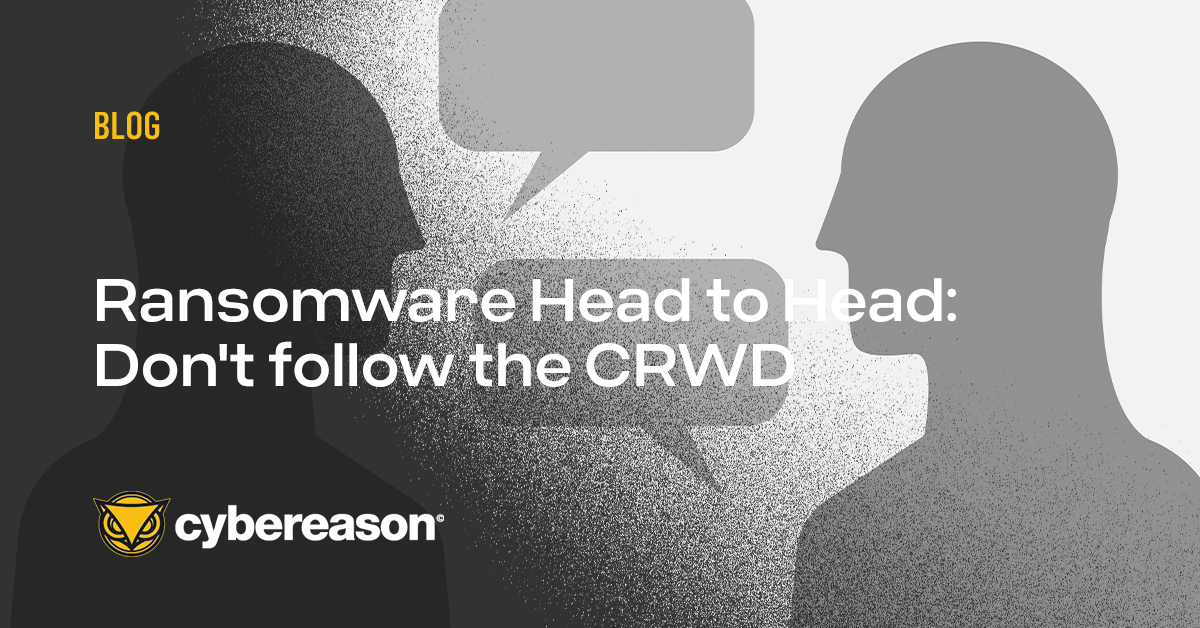 When ransomware threatens to shut down your business, the most critical measures of success is the ability to detect malicious activity in real time...

When ransomware threatens to shut down your business, the most critical measures of success is the ability to detect malicious activity in real time...