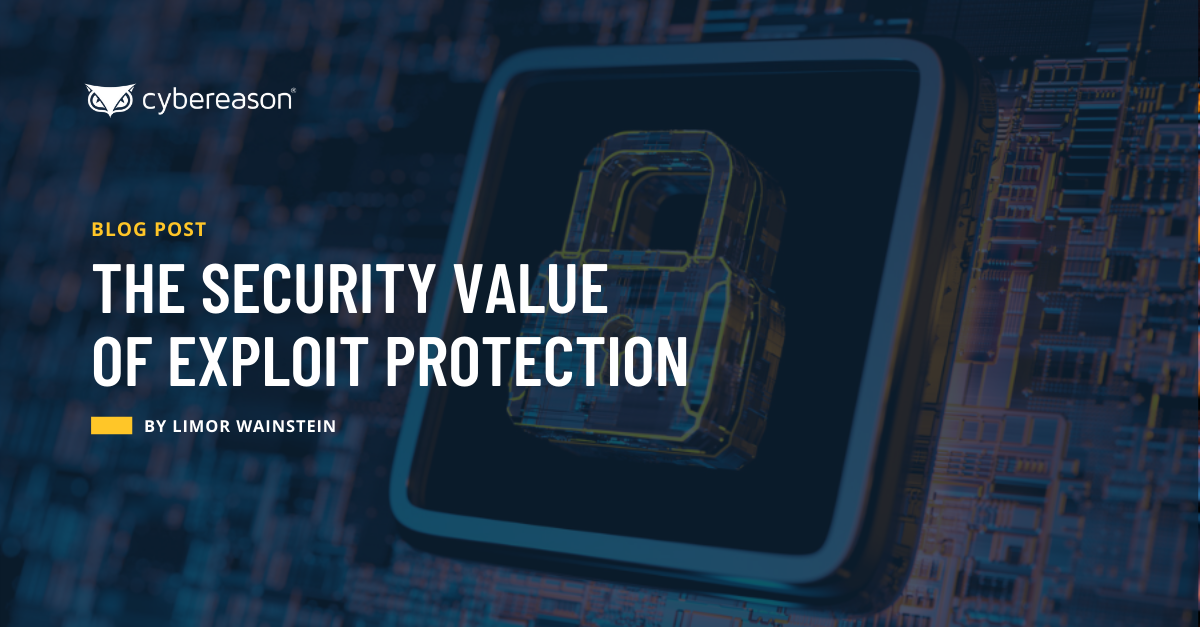 The Security Value of Exploit Protection

An exploit attack occurs when a malicious actor takes advantage of a software vulnerability to penetrate and then damage or steal information from a computer system. One feature that Cybereason provides to protect users from exploit attacks is our Exploit Protection. The following is a quick rundown of some of the key terms for understanding exploit attacks.

A software vulnerability is a flaw in a system or program that can leave that system or program open to attack. For example, in a drive-by download, a user clicks a link in an email and is redirected to a malicious website, which takes advantage of browser vulnerabilities to invisibly load malware onto the user’s computer.

A computer exploit refers to a piece of software code that takes advantage of that software vulnerability or of a different bug for malicious use. Some typical examples of software that is prone to vulnerabilities include operating systems, browsers, Microsoft Office, and third-party applications These types of software often become exposed to potential exploit attacks because they are so widely used.

Exploits typically use shellcode to infect endpoints or devices and to infiltrate an organization. Shellcode is a small malware payload that downloads additional malware from attacker-controlled networks. Exploit attacks may inflict various types of damage, such as malware infections, loss of personally identifiable information (PII), loss of business data, and more.

THE CHALLENGES OF PROTECTING AGAINST EXPLOIT ATTACKS

Protecting against exploit attacks can be challenging for several reasons. First, while organizations typically put processes in place to routinely patch critical operating systems and applications, organizations who do not apply patches on time expose their system to attackers who prey on freshly discovered vulnerabilities.

Second, even if an organization applies all of the available patches on time, zero-day exploits still pose a risk.

Third, traditional antivirus and endpoint security solutions only identify malicious payloads that involve a file that has the .exe extension, and fall short when the payload is more advanced or if the payload is launched in earlier stages of the exploit attack.

Attackers use many different techniques when planning an attack, for example, heap spraying, unauthorized code execution, buffer overflows, and so on. A dedicated endpoint protection platform can detect these behaviors and reduce the risk of utilizing exploits to infiltrate and corrupt the system. 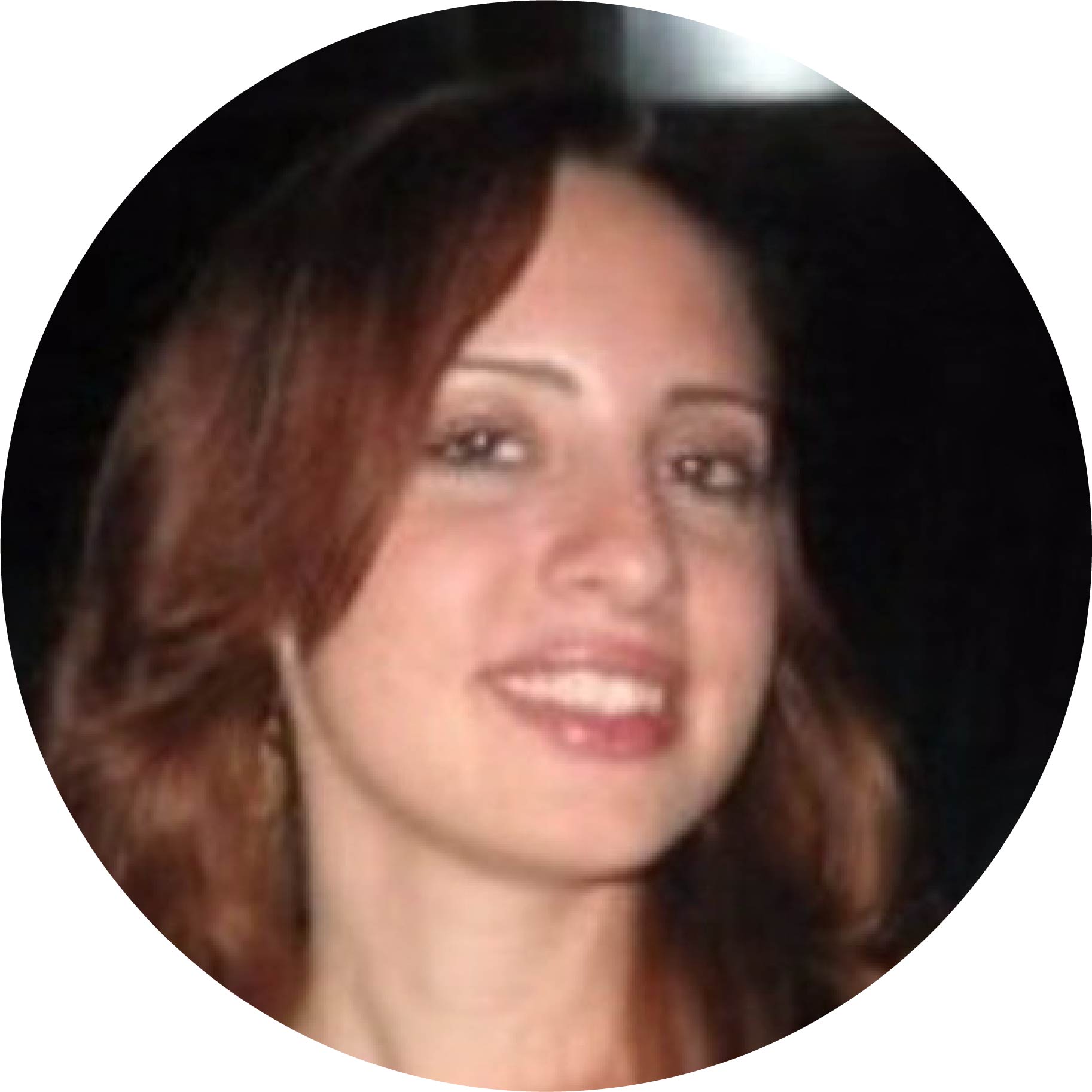 Limor Wainstein, Senior Technical Writer at Cybereason, has been working in the hi-tech industry as a technical writer and editor for over 13 years. She’s authored and edited highly technical software documentation and dev guides in the areas of computer/network security, middleware, mobile development and APIs.

All Posts by Limor Wainstein