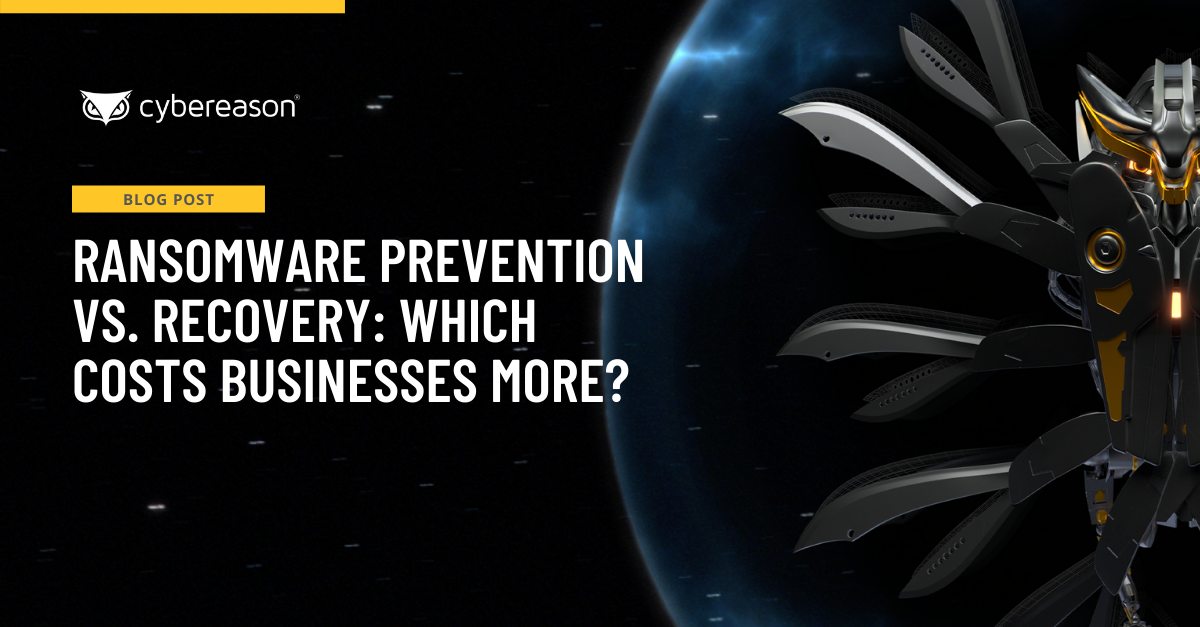 These findings reflect several developments. Among them was the decision of digital criminals to capitalize on organizations’ growing network complexity following the events of 2020. In the process, malicious actors elected to attack their targets using new tactics like double extortion as well as sophisticated ransomware variants like REvil/Sodinokibi.

What should come as a surprise is the fact that some organizations are still weighing whether to invest in anti-ransomware capabilities or to pay the costs stemming from a ransomware attack. The answer is obvious to us: it costs much more to suffer a ransomware infection and recover fully than it does to prevent one in the first place. Let’s delve into the reasons why below.

The Costs of a Ransomware Attack

In its Cost of a Data Breach Report 2021, IBM found that ransomware attacks cost an average of $4.62 million. That amount is nearly half a million dollars more than the price tag of the average data breach at $4.24 million. What’s more, it doesn’t include the cost of paying the ransom.

So, what damages factor into that total? To answer that question, it’s helpful to look at our own ransomware study from 2021, titled Ransomware: The True Cost to Business, which revealed:

Which brings us to the additional cost of paying the ransom. In terms of monetary amount, our survey found that 35% of organizations that paid the ransom ended up sending between $350,000 and $1.4 million to the attackers. Seven percent spent even more than that, a reality which became common in the first half of 2021.

Indeed, Bloomberg wrote that the average ransom demand increased to between $50 million and $70 million during that period, with victims spending between $10 million and $15 million after negotiations with the attackers and/or relying on their cyber insurance policies to cover a part of the requested amount.

The issue with paying is that it doesn’t guarantee victims can recover their data. Of those respondents in our survey who said they’d paid the ransom, for instance, nearly half (46%) revealed that some or all their data was corrupted. An additional three percent went on to clarify that they did not gain access to any of their encrypted data after paying.

Paying also communicates the likelihood that an organization will pay up in a follow-up attack. That explains why four-fifths of our survey participants who fulfilled their attackers’ demands ended up incurring another attack from the same ransomware gang or a different group altogether.

A Bit of Ransomware Perspective

Subsequently, organizations could save a lot of money by focusing on augmenting their security posture so that they can defend against ransomware and other threats. One of the ways they can do that is by implementing an anti-ransomware solution that leverages both Indicators of Compromise (IOCs) and Indicators of Behavior (IOBs), the more subtle attack activity that can reveal an attack earlier.

Such a tool will help organizations to visualize a ransomware attack wherever it’s occurring in their environments, even an operation that’s not struck elsewhere before, so that their security teams can quickly shut it down. 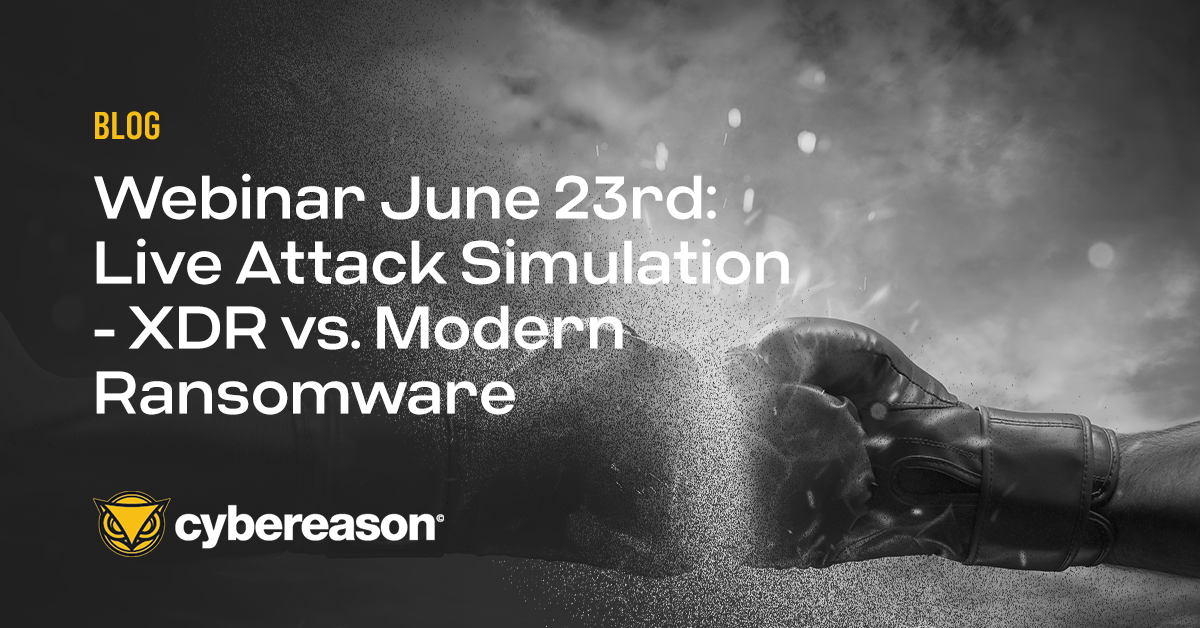