The Cybereason GSOC Managed Detection and Response (MDR) Team is investigating a series of recent infections that use a code that a malicious actor has implanted in UAParser.js, a JavaScript library that parses User-Agent data. Users can install UAParser.js on systems as an npm package using the npm JavaScript package manager. The implanted malicious code deploys cryptocurrency-mining and information-stealing malware on compromised systems. 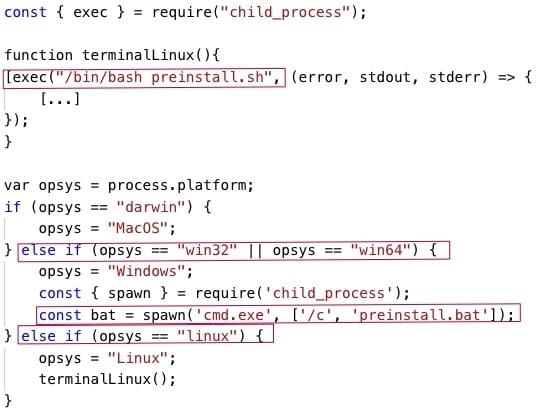 The preinstall.bat and preinstall.sh scripts download and execute malicious executables named jsextension.exe and jsextension, respectively, from an attacker-controlled endpoint with an IP address of 159.148.186[.]228, located in Latvia. The jsextension(.exe) executables implement cryptocurrency-mining malware:

preinstall.bat uses the curl, certutil or the wget utility to download jsextension.exe

On Windows systems, in addition to jsextension.exe, preinstall.bat downloads a malicious executable named create.dll from an attacker-controlled endpoint, citationsherbe[.]at, located in Russia. The create.dll executable is a Windows dynamic-link library (DLL) with a SHA-256 hash of bb8ccdcf17761f1e86d8ebbc1a12b123929c48c5eea4739b7619bd53728d412b. The create.dll file implements information-stealing malware.

Rotem Rostami is a Security Analyst with the Cybereason Global SOC (GSOC) team. She is involved in malware analysis activities and triages security incidents effectively and precisely. Rotem has a deep understanding of the malicious operations prevalent in the current threat landscape. Rotem has been working in the cybersecurity industry since 2018. 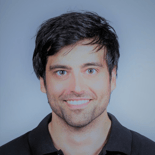 Aleksandar Milenkoski is a Senior Security Analyst with the Cybereason Global SOC (GSOC) team. He is involved primarily in reverse engineering and threat research activities. Aleksandar has a PhD in system security. Prior to Cybereason, his work focused on research in intrusion detection and reverse engineering security mechanisms in the Windows 10 operating system.