WannaCrypt 2.0 (WannaCry, WannaCrypt0r) is the worm used in the most recent, widespread ransomware campaign. The malware’s infections were first reported on May 12, 2017 in association with a phishing email, encouraging users to download and execute a malicious file. Post-execution, WannaCrypt encrypts 166 file types on the victim’s computer and posts a message demanding Bitcoin payment in exchange for decryption.

Once settled on the host, the malware tries to propagate, mainly by using an exploit to abuse the Server Message Block (SMB) protocol to infect new hosts in a network. This exploit is based on a tool called “EternalBlue” that was exposed in the Shadow Brokers’ dump.  The malware scans hundreds of thousands of addresses on ports 135 and 445 and attempts to execute the exploit. A successful run will result in a new infected host. For newer versions of Windows (Win7 and above), Microsoft patched the vulnerability used in this exploit  on March 14 in Microsoft Security Bulletin MS17-010. Microsoft also released a patch for older operating systems on May 12, covering Windows XP, Windows 8 and Windows Server 2003. The only machines still vulnerable to this attack are unpatched systems.

The initial campaign (if indeed perpetrated by the same attacker) in which the first version WannaCryptor was used began in early March and used spear-phishing to spread but had no autonomous propagation mechanism. The new “super” weaponized variant relies on an exploit that was made public on April 14, which means the threat actor had less than one month to do the following:

These steps point to how rapidly this campaign was planned and executed. The last month was most likely devoted to assembling this campaign. A glance at the number of infections and the public hysteria indicate that the campaign was successful from an operational threat perspective. It is still unknown how successful the overall campaign will be since most of the infected victims have yet to pay the ransom and the ultimate motives of the actor are unknown at this time.

Victims of this campaign are spread across more than 100 countries, hitting more than 200,000 systems, including major health organizations, energy companies and a Spanish telecommunication provider. The British National Health Service (NHS) was particularly impacted with 40 of its hospitals and subsidiaries infected.

The 28 different languages supported in the UI do not fully correlate with the infected nations, i.e  Iran and other Islamic countries suffered infections in the campaign, yet Arabic or Farsi are not supported. This may point to the attackers’ original target audience. Perhaps certain countries or regions were flagged by the attacker as victims that rarely pay and hence are not “worth” the effort, or might have been reachable with English if they accidentally became targets-of-opportunity. Alternatively, the supported languages may have been selected by the attacker due to political views, revenge or statistical analysis of susceptible system per country.

As of Monday mid-day, the amount of money collected by the actors was equivalent to $59,000 in Bitcoins (BTC), suggesting that few victims actually paid the ransom. We predict more victims will pay as the clock ticks closer to decryption day (D-day) when files will actually be lost.

The motive in this case is likely financial. A successful, large-scale attack can easily yield millions of dollars in BTC. It is our estimation that this attack was carried out by a cybercrime threat actor, with little experience in other large-scale campaigns. This is based on the following:

The main challenge for the attacker is the cash out process. Though BTC is an anonymous method, there are many eyes watching for the wallet; and large fund movement is conspicuous. Also, in case the attacker successfully amasses millions of dollars, the money-laundering and legitimizing process of these funds will be challenging since converting large amounts of BTC into cash is quite hectic and requires many resources.

Since the kill switch domain discovery, there’s been a temporary lull in infections,  but this will not last long. Here’s what the near future will likely have in store: 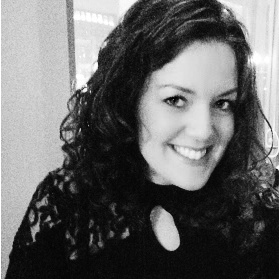 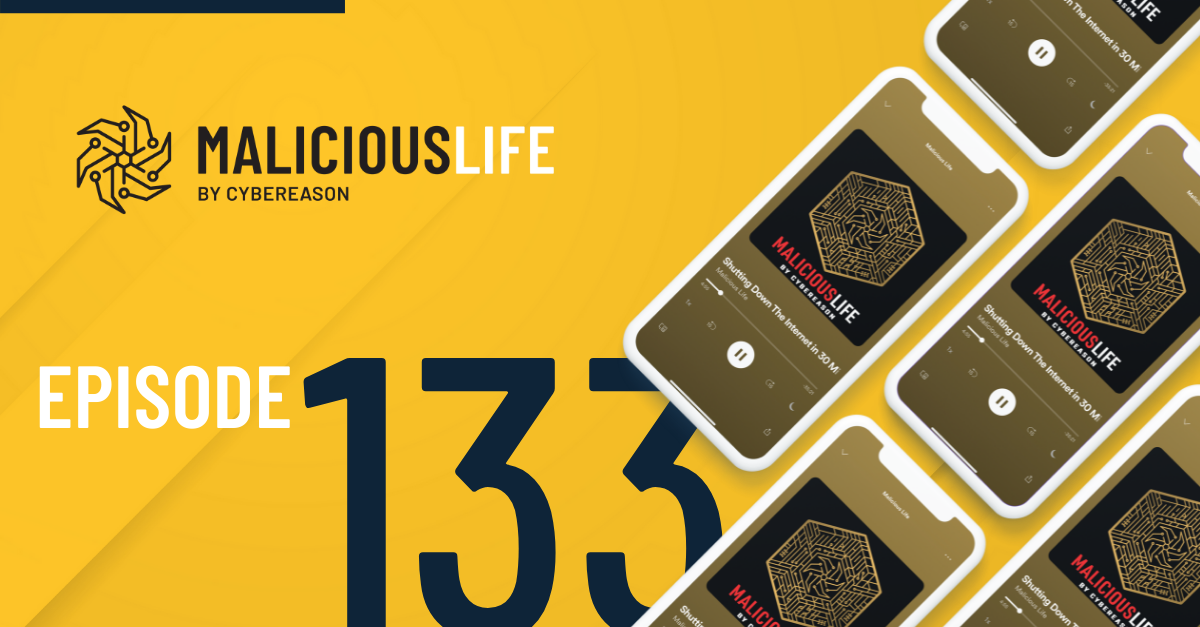 Marcus Hutchins became a hero for stopping the WannaCry attacks despite his troubled past as the teenage hacker who created the dangerous rootkit KRONOS - should a criminal-turned-hero be punished for past crimes? Check it out... 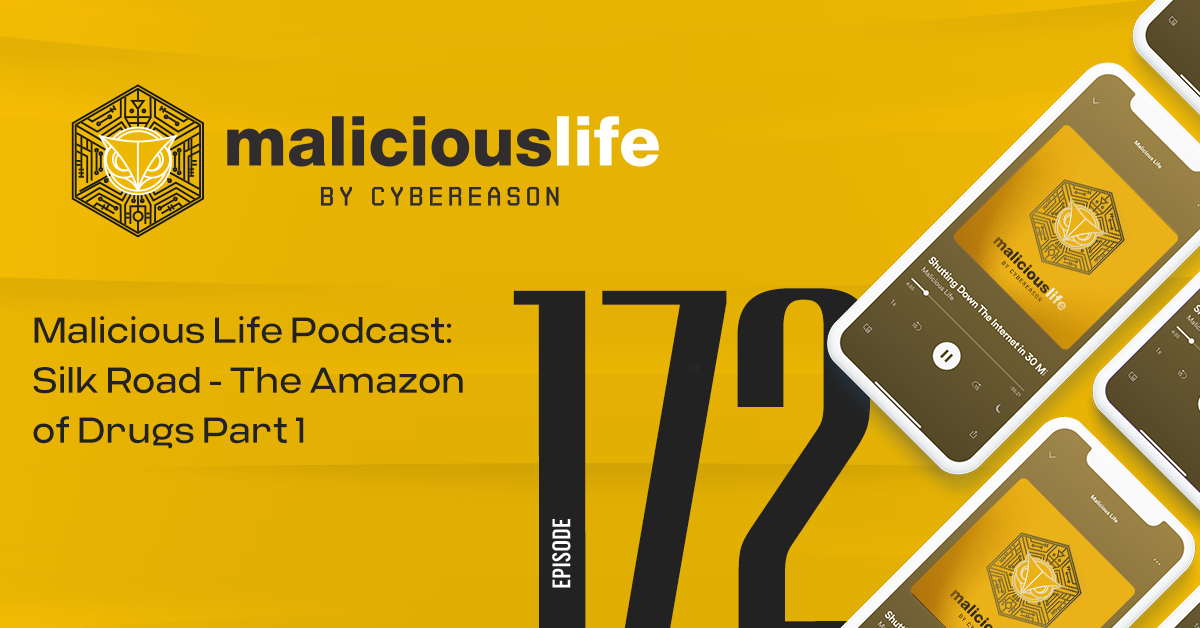 Ross Ulbricht always had a thing with testing his limits. He was also an avid libertarian who wanted to change the world. So, in 2010, he came up with the idea to build a truly free market: a website where anybody can buy and sell anything anonymously - including illegal drugs - check it out...

Marcus Hutchins became a hero for stopping the WannaCry attacks despite his troubled past as the teenage hacker who created the dangerous rootkit KRONOS - should a criminal-turned-hero be punished for past crimes? Check it out...

Ross Ulbricht always had a thing with testing his limits. He was also an avid libertarian who wanted to change the world. So, in 2010, he came up with the idea to build a truly free market: a website where anybody can buy and sell anything anonymously - including illegal drugs - check it out...