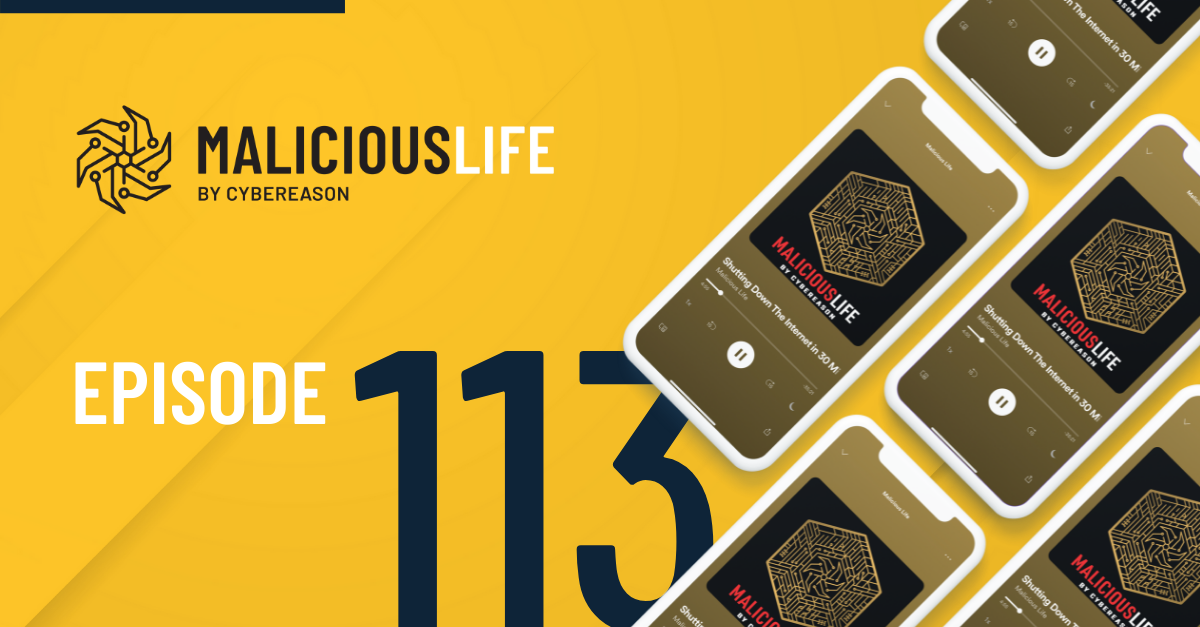 On Friday, May 7th, 2021, Colonial Pipeline suffered a cyberattack that forced the company to shut down its operations. As a result, gasoline outages were reported across the U.S. East Coast.

The entity behind the attack is a criminal group known as DarkSide. Senior Producer Nate Nelson spoke with Assaf Dahan, Head of Threat Research at Cybereason, who examines the DarkSide attack on Colonial Pipeline, how it happened, the implications for the security of critical infrastructure, and the impact on the criminal underworld of ransomware groups

That last one is particularly interesting, since it seems that the Colonial Pipeline attack has set off a somewhat unexpected trend on the dark web - check it out... 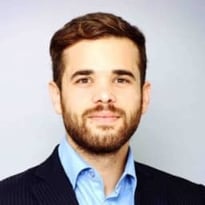 Assaf Dahan has over 15 years in the infosec industry. He started his career in the Israeli Military 8200 Cybersecurity unit where he developed extensive experience in offensive security.

Later in his career he led Red Teams, developed penetration testing methodologies, and specialized in malware analysis and reverse engineering.

The Malicious Life Podcast by Cybereason examines the human and technical factors behind the scenes that make cybercrime what it is today. Malicious Life explores the people and the stories behind the cybersecurity industry and its evolution, with host Ran Levi interviewing hackers and other security industry experts about hacking culture and the cyber attacks that define today’s threat landscape. The show has a monthly audience of over 200,000 and growing. 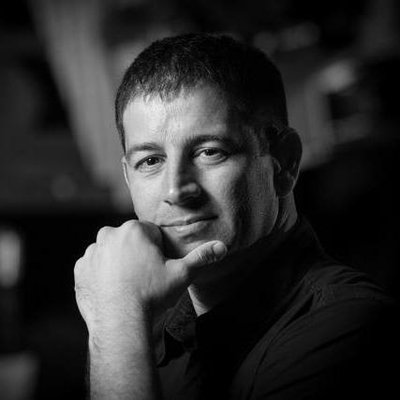 Born in Israel in 1975, Malicious Life Podcast host Ran studied Electrical Engineering at the Technion Institute of Technology, and worked as an electronics engineer and programmer for several High Tech companies in Israel.

In 2007, created the popular Israeli podcast Making History. He is author of three books (all in Hebrew): Perpetuum Mobile: About the history of Perpetual Motion Machines; The Little University of Science: A book about all of Science (well, the important bits, anyway) in bite-sized chunks; Battle of Minds: About the history of computer malware.

About The Malicious Life Podcast

Malicious Life by Cybereason exposes the human and financial powers operating under the surface that make cybercrime what it is today. Malicious Life explores the people and the stories behind the cybersecurity industry and its evolution. Host Ran Levi interviews hackers and industry experts, discussing the hacking culture of the 1970s and 80s, the subsequent rise of viruses in the 1990s and today’s advanced cyber threats.