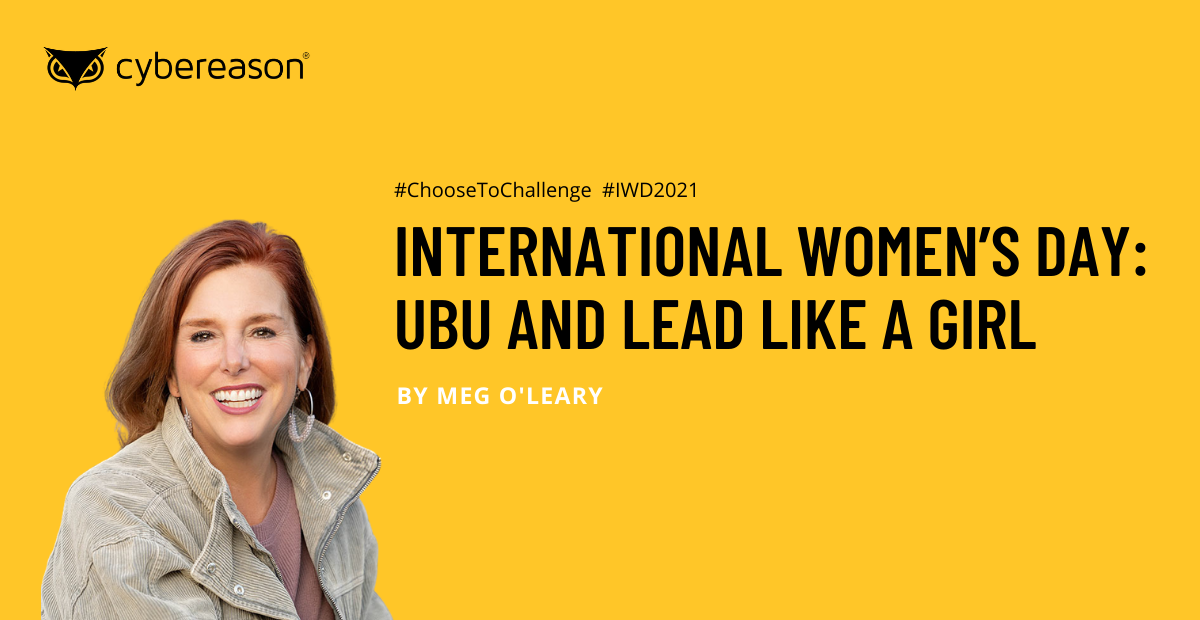 International Women’s Day: UbU and Lead Like a Girl

Rewind to 2012: Sheryl Sandberg’s Lean In had just been published, pushing women to stop sitting back and start taking more risks. Amy Cuddy had just come out with her “Power Pose” TED Talk telling women that posing like Superwoman for two minutes can make you feel more powerful.

It was about this time I was invited, along with a group of other women all named as part of Boston’s Globe Top Women in Business, to present at a women’s leadership conference at a major university. The conference organizers’ ask was pretty simple: What advice do you have for young women who are looking to make their mark in the business world?

I created my compulsory PowerPoint presentation about how I started a new kind of PR and social media agency, then grew it to one of the largest in the country. As I waited for my speaking slot, I attended other sessions. Advice abounded on how women could succeed at business, and similar to Sandberg and Cuddy, there was lots of excellent advice offered.

Yet I also heard themes about the importance of not getting emotional at work (and by all means, don’t cry!), not taking things personally, and putting aside “female” tendencies at work like cleaning or baking, and so on.

Like most women, I had heard these themes before. Yet, it was at this moment that I realized that not only did I engage in these kinds of “not recommended” behaviors, but they were actually a big part of my success. These “taboo” tendencies are exactly what made me who I am: a woman who was succeeding in business.

I immediately scrapped my prepared slides in favor of a more important story, one that unraveled the negative constructs around these traditionally feminine flaws:

Women have long been criticized in the workplace for being too emotional. Yet, for some reason, the business world has long excused the use of toxic, aggressive behaviors at work – such as yelling and reprimanding– because it represents “passion” and “drive” for success. Anger aside, other emotions are often viewed as “inappropriate” or “unprofessional.”

Still, I am proud of how excited I get by what I do, by what Cybereason does, and how the market reacts. Sometimes that emotion manifests as excitement, sometimes as joy, sometimes as anger, and, if I am being honest, sometimes tears. My emotional intelligence helps me navigate work situations that others miss. My emotions are the source of strength and passion.

I Am the Same Person Inside and Outside of Work

I respect that many women have different dimensions of themselves for different facets of their lives – as professionals, as partners, as mothers, and so on. I totally respect this, but personally, I can’t do it, although I used to feel like I had to. For example, I used to refer to my regular Friday morning toddler gymnastics class as a “standing Friday meeting” to my colleagues.

Another example: I love to bake. But theories abound about how baking for colleagues (or engaging in other “female-forward” activities) can set you back in the industry. When a woman brings homemade cookies into work, is she being thoughtful or is she hurting her reputation?

Professional coach to top CEOs Ellen Lubin-Sherman once said, “Baking cookies or bringing in treats does nothing but demonstrate your femininity. It sends mixed messages about your performance and can do serious damage to your reputation and gravitas.” Really? I can’t be the boss and bake cupcakes for my colleagues?! I don’t play that game.

The “it’s not personal, it’s just business” mantra doesn’t work for me. Given that I dedicate the majority of my waking hours to my job, it is extremely personal, and I wouldn’t have it any other way. I believe deeply in the work we do at Cybereason, and I am invested in it both professionally and personally. In fact, if you are not personally invested in your job, you may be in the wrong one.

My work stirs up emotion for me, and I don’t even try to squelch it. That said, while my work is highly personal, I try not to take criticism personally. It takes a certain level of emotional maturity to accomplish this, and to be honest, it is something I was incapable of doing early in my career. Now, I can step back, examine the criticism, decide if the criticism is warranted, and then correct my path.

Don’t get me wrong, I know as women professionals we still have a long way to go. It’s been more than 50 years since the Equal Pay Act and passed the wage gap still sits at 15 percent. Meanwhile a mere eight percent of Fortune 500 CEOs are women. But for me, getting ahead doesn’t mean suppressing my femininity, it means using the best of who I am and finding ways for my authentic self to continue to advance in business – without apologies. 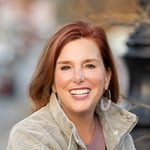 Meg O'Leary, Chief Marketing Officer, has more than 15 years of experience in communications and marketing roles both on the corporate and agency sides. Meg co-founded InkHouse, one of the largest independent public relations agencies in the country. In addition, Meg served in various marketing, communications, and product management roles at RSA Security and also held key marketing positions at Capsule8, Charles River Ventures (CRV) and Novera Software (now IBM). 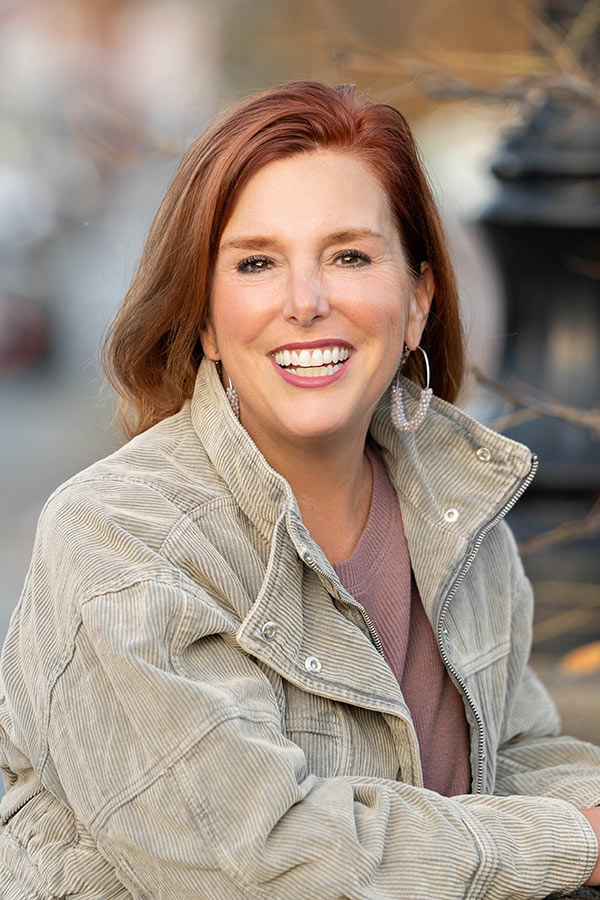 Meg O’Leary, Chief Marketing Officer, has more than 15 years of experience in communications and marketing roles both on the corporate and agency sides. Meg co-founded InkHouse, one of the largest independent public relations agencies in the country. In addition, Meg served in various marketing, communications, and product management roles at RSA Security and also held key marketing positions at Capsule8, Charles River Ventures (CRV) and Novera Software (now IBM).

All Posts by Meg O'Leary